Bullfrag
Home Science The United States is ranked No. 2 in the world for the... 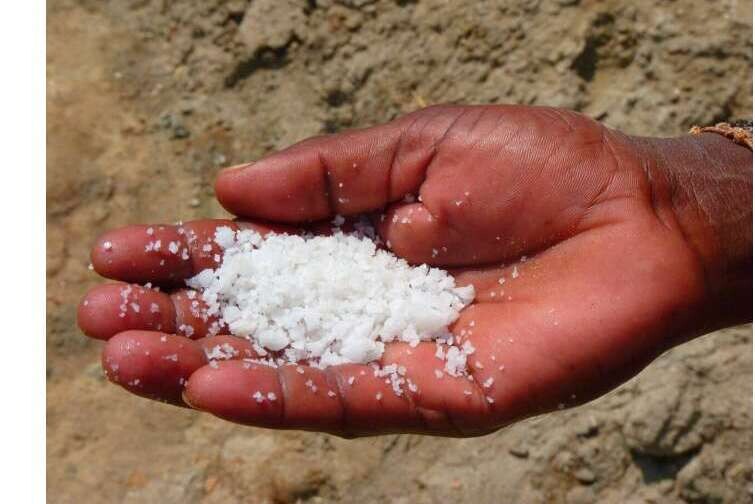 A study conducted in 5 countries published in the online journal BMJ Open you have measured the salt content of your processed products, placing the United States in second place.

The first is led by China. The last one is for the UK. Still, salt levels within and between the countries studied varied widely, by product and brand.

The study focused on the salt content of processed meat and fish products in three developed and two developing countries: the United Kingdom, the United States, Australia, China and South Africa. Products for the study were sourced from major supermarket chains in the five countries and food nutrition labels were scanned for salt (sodium) content (mg / 100g).

High salt intake in the diet is one of the main causes of high blood pressure and the associated risks of cardiovascular and kidney disease and death. The World Health Organization (WHO) recommends a maximum salt intake of 2000 mg / day. But the average global intake of salt in 2010 was about double.

Based on these findings, if they eat 100 g of meat and fish products per day, the average sodium intake would represent a little more than 47% of the daily maximum recommended by the WHO in China and the United States, 37% in South Africa, almost 35% in Australia, and 27% in the United Kingdom.

Microwave roasted sardines, ready in a minute, odorless and delicious