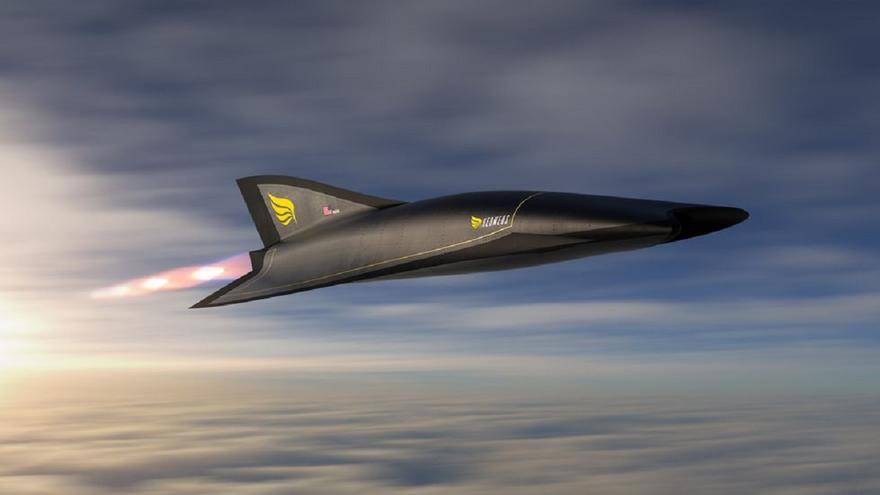 A new high-speed aviation company has won a major contract with the United States Air Force for the development of reusable hypersonic aircraft, and could lead to significantly faster air travel for civilians. Hermeus, an aircraft development company based in Doraville, Georgia, earned $ 60 million to develop three prototypes of hypersonic technology. The company also has plans for bigger and better airplanes. If successful, Hermeus could finally snatch the crown from the world’s fastest aircraft from the SR-71 Blackbird.

The Executive and Presidential Air Transport Directorate of the Air Force Life Cycle Management Center and the Air Force Research Laboratory (AFRL) jointly presented the award to Hermeus in July, according to a press release. The award will fund an “increased understanding of enabling technologies and mission capabilities for reusable hypersonic aircraft. ”

Know the rights of children