The United Kingdom conditions withdrawal of punishments to Russia 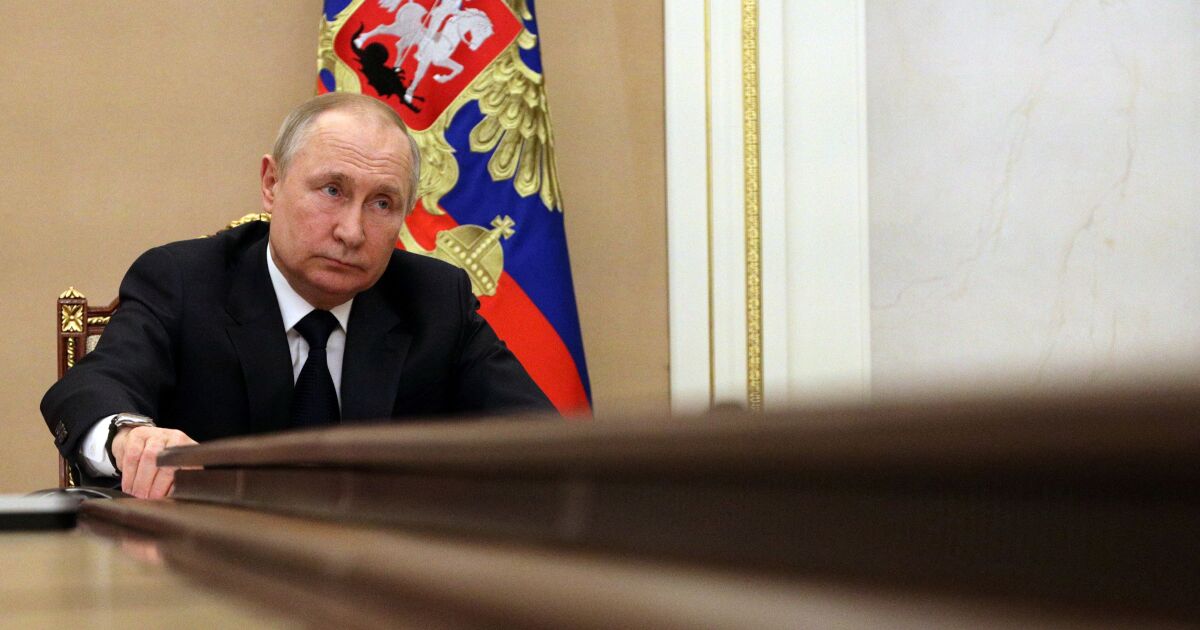 Britain and its Western allies have sanctioned more than 1,000 Russians and Belarusians, both individuals and businesses, for the invasion of Ukraine.

“The sanctions will only be lifted with a complete ceasefire and withdrawal, but also with commitments that there will be no more aggression,” Truss told the newspaper.

“In addition, the sanctions could be reimposed if there are more aggressions in the future,” he said.

The head of British diplomacy stressed that Russia has adhered to multiple agreements that it has not complied with, “so there must be tough levers” when dealing with Moscow.

His comments mirror recent statements by US Secretary of State Antony Blinken, who said sanctions against Russia “are not designed to be permanent and would be lifted if Russia changes its behavior.”

However, tensions with the Kremlin have grown throughout the month of war in Ukraine.

On Saturday, US President Joe Biden called his Russian counterpart, Vladimir Putin, “a butcher” who “cannot stay in power.”

Truss also revealed that he had created a specialized negotiation unit to help Ukraine in its peace talks with Russia, though he warned that it would only be useful “when the Russians get serious about negotiations.”