the unexpected obstacle that the Animal Protection Law has encountered 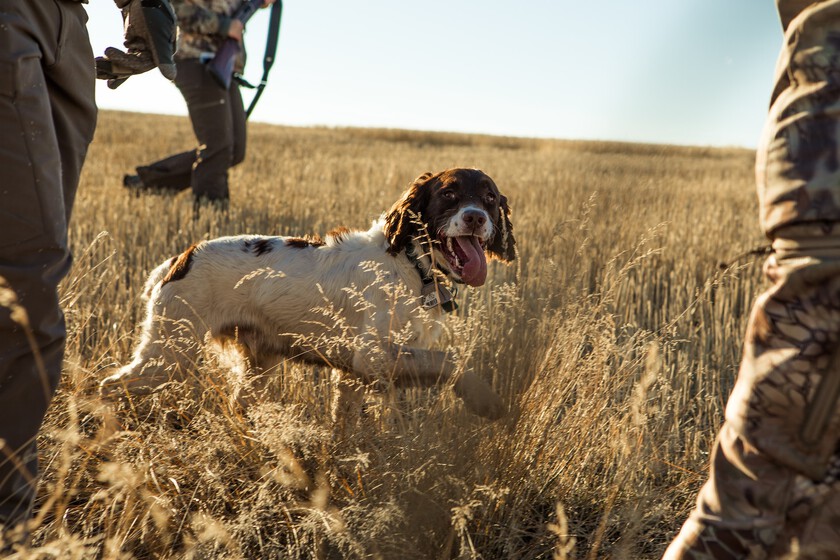 On October 6, the draft Law for the Protection, Rights and Welfare of Animals began its parliamentary process, surpassing the amendments to the totality presented by PP, VOX and PNV. However, the road to final approval seems longer than expected.

The animalists, on the warpath. The amendment presented by the PSOE in September to exclude animals used for specific activities, such as those of the State security forces and bodies, sheepdogs and hunting dogs, has infuriated animal groups that have been protesting for weeks against this exclusion and that this Sunday they were concentrated in front of the headquarters of the socialist group in some Spanish cities such as Barcelona, ​​Madrid or Seville.

The demonstrators demanded, specifically, the exclusion of hunting dogs that the amendment to the bill raises. With signs that read “same dog, same law”, the animal activists demanded equal treatment for all dogs used in sports or hunting activities. According to Anima Naturalis, the canine rehalas used for hunting can bring together dozens of dogs “in the most precarious conditions imaginable”, which is why they require a control for these dogs similar to that of domestic dogs.

Podemos and PACMA, critics. The amendment has once again caused friction in the coalition government. Podemos considered it “extremely serious” and demanded that the PSOE withdraw it to achieve an end to the mistreatment and abandonment of animals, as well as “zero sacrifice”. On the other hand, PACMA has requested a meeting with the spokespersons for the socialist group, Patxi López and Isaura Leal, to avoid “negative discrimination” towards hunting dogs.

Pets, part of the family. The proposed Law on Protection, Rights and Welfare raises the legal category of pets, which go from being objects to “living beings endowed with sensitivity whose rights must be protected.” The text, in addition, obliges those people who live with pets to keep them integrated into the family nucleus, in cases where possible, with good health and hygiene.

It is important to point out that the law does not use the term pet, but rather a companion animal which, according to the text, is one that, being included in the positive list of companion animals, is kept by human beings without consumption, commercial or lucrative. In the case of dogs, cats and ferrets, “they will always be considered pets.”

Spain follows in the footsteps of other countries. According to the Animal Protection Index portal, Spain is at level C in terms of the type of legal protection that animals have. Ahead are, with category B, countries such as Austria, Denmark, Holland or the United Kingdom. Precisely the British parliament approved, last April, the Animal Welfare Act (The Animal Welfare), through which animals became “sentient” beings. Waiting for what may happen with the amendment presented by the PSOE, the animal welfare law would place Spain among the most advanced countries in this matter.

looking to the future. On the other hand, the government’s bill is in line with what is established by the UN in its sustainable development goals, among which is number 15, which speaks about the protection of terrestrial life and ecosystems. Specifically, it raises the need to take care of forests, combat desertification and “stop the loss of biodiversity”.