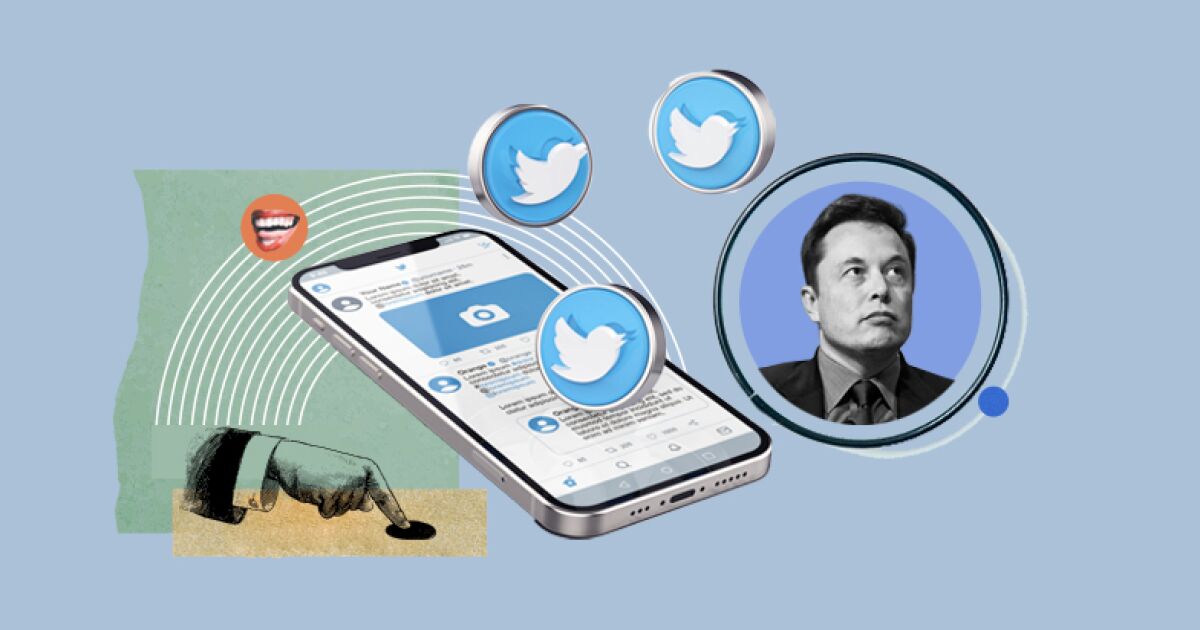 Currently, large technology companies own these platforms, such as META, which owns Facebook, Instagram, and WhatsApp, Alphabet, which owns YouTube, Microsoft, which owns LinkedIn, and Twitter, owns itself. Such apps generate huge revenue for their developers based on their user numbers.

Something that these platforms have in common is the characteristic notice of terms and conditions, where it is disclosed what can be done and not within these, rules that generate mixed feelings due to how strict or lax these terms can be. .

On the other hand, on April 1, Elon Musk announced his intention to buy Twitter for 44,000 million dollars, that is, he offered 54.20 dollars per share, when the day before the action closed at 39.31 dollars, a purchase he made with the purpose to “unlock the enormous potential of the platform”, but months after the rise in the price that was given by the offer, the negotiations did not look good.

There were differences between the estimates of the total number of false accounts, which led the billionaire to withdraw his offer, which began a legal conflict between the offeror and the owners so that the transition would take place.

Although each social network has its own characteristics, Twitter is one of the platforms where users can “freely” express their ideas, through their characteristic 220-character message. Facebook is estimated to be the social network with the highest number of users while Twitter ranks 15th among these sites in number of users (according to Top Social Media Sites to Consider for your Brand in 2022 | buffer.com).

To date, Twitter has a market value of 31,000 million dollars while META, which houses Facebook, Instagram among other networks, has a value of 407,000 million dollars; On the other hand, Meta, in its latest report, indicated that it obtained a profit per share of 2.46 dollars for the second quarter of 2022, while Twitter in this same period registered a loss per share of 0.35 dollars, that is, both for Internet users as for investors, the social network is not the most attractive there is for both types of market.