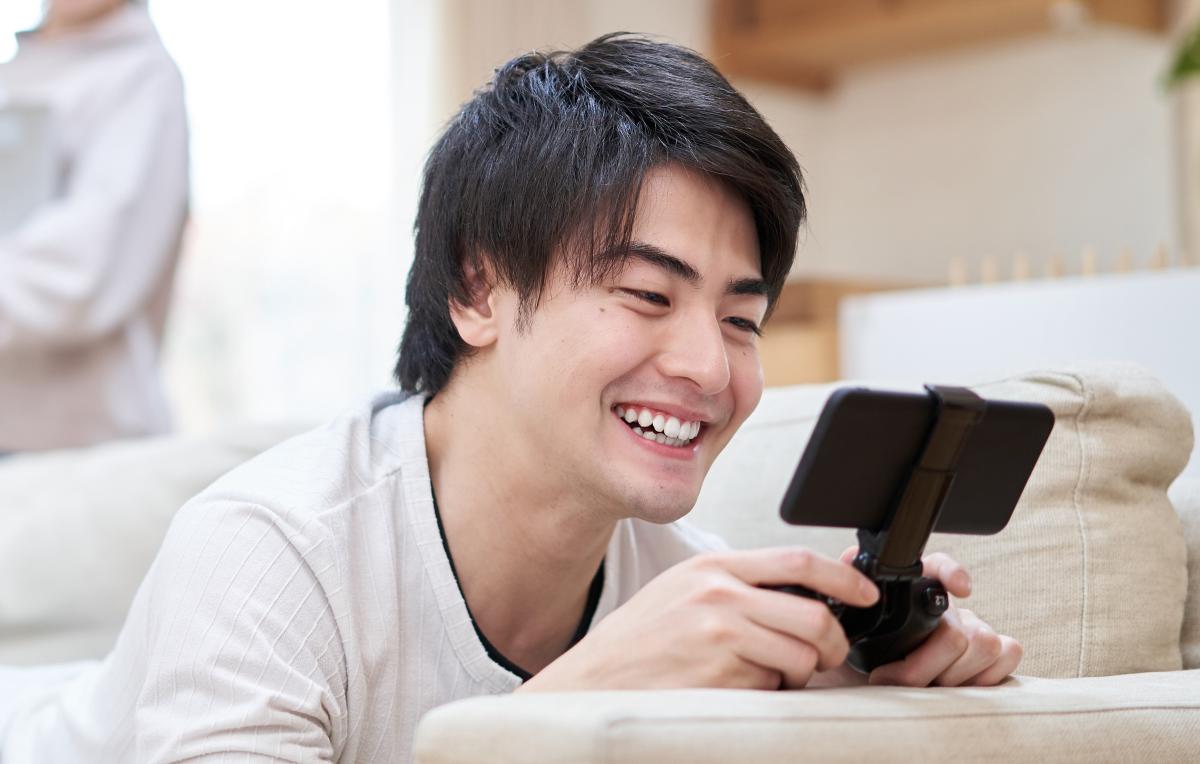 Only 180 minutes in a week. That is what many minors in the West play every day! How have underage Chinese gamers taken it?

The official policy of the Chinese government towards video games is that basically they corrupt the youth. You can’t ban them because of their popularity, but you do your best to limit them.

The underlying problem is that two decades ago, in China only pirated games were played, nobody bought games. To avoid this Chinese developers invented free2play, offer the games for free but with microtransactions to buy weapons, new scenarios, advantages, improvements, and other content.

Players who did not pay could only advance repeating monotonous tasks hundreds of hours, to get that free paid content. I am gave rise to many games with toxic gameplayBut the Chinese government puts everyone in the same bag.

Gaming mobile with Snapdragon 888 processor, 12 GB of RAM and 256 GB of storage and many work for games, in addition to RGB effects.

A new law passed a few weeks ago in China prohibits minors play more than three hours a week.

A strong restriction that, precisely, goes against the way of playing free online games, which require spending many hours if you do not want to pay.

In Spain we have a saying: Done the law done the snare. Apparently it is a universal tradition, because in China there is a similar one: Where there is a policy, there is a countermeasure.

How are Chinese minors managing to break this limitation of three hours online per week?

Well, basically, how is it done here when minors want to buy alcohol in a supermarket: ask for help from an older brother or friend, or pay someone so I can buy it …

Read:  How to prepare ginger water, which strengthens the defenses and relaxes the stomach | Life

The most common is to turn to a brother or an acquaintance of legal age, who creates the account in the game that the minors want to play, and passes it to them.

But there is gamers who do not have siblings or acquaintances who agree to this, and that is why another practice has become fashionable in China: websites that sell or rent adult accounts to minors.

As explained Techcrunch, Tencent has closed these days more than 20 websites that were dedicated to selling or renting adult accounts of the most popular games.

For just 2 or 3 dollars you can rent one of these accounts for 2 hours. If you want to buy forever, the price goes up to 20 or 30 euros, depending on the game.

It is a practice as old as the human being: when something is prohibited, those affected manage to circumvent the law. Are these types of measures really effective?