The Treasury expects an economic slowdown in the coming year 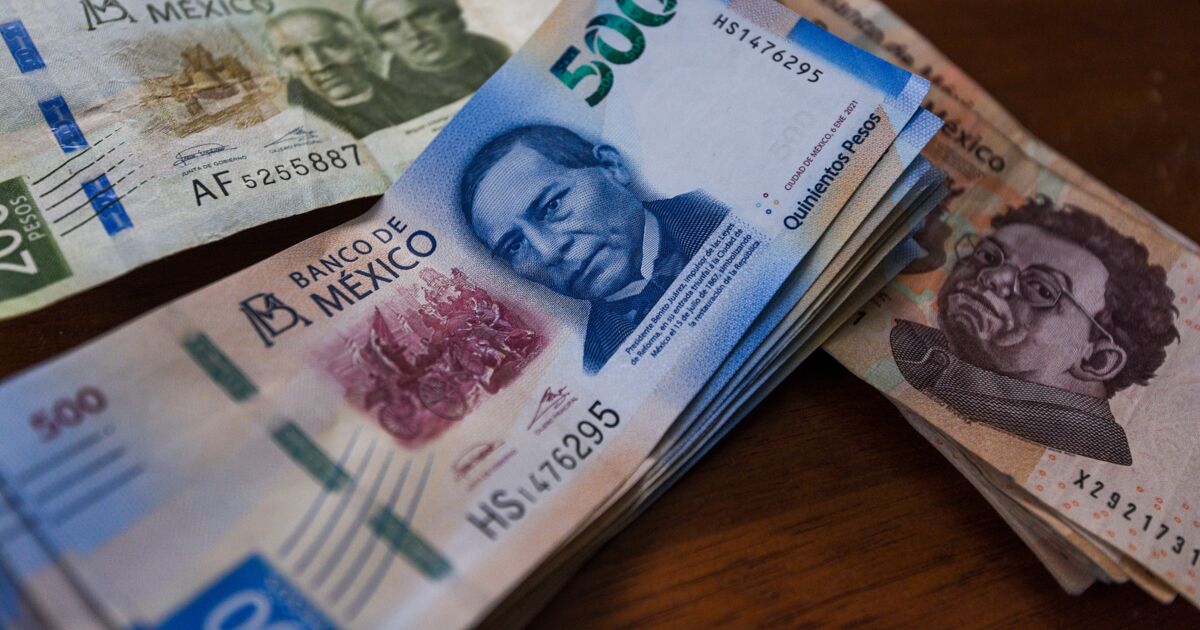 The official delivered this afternoon to the Chamber of Deputies the proposal for the 2023 Economic Package, which includes the General Criteria for Economic Policy, the initiative of the Federal Income Law (ILIF) in which the origin of public income is stipulated and general guidelines on how they are going to be generated, and the Federal Expenditure Budget Project (PPEF), which indicates how the money that is expected to be collected from taxes, rights, uses, oil sales and the acquisition of public debt.

For next year, the Gross Domestic Product (GDP) it would have a growth of 3%, a level higher than the 2.4% expected for this year, according to the Treasury.

The head of public finances stressed that the public debt it will remain stable and sustainable to stand at 49.4% of GDP in 2023, so there is continuity in the country’s transformation project.

He added that despite the challenges, the country has a solid base for growth, and that inflation seems to begin to give ground since August to begin to converge to the goal of the Bank of Mexico (Banxico) of 3% +/- one percentage point. .

The General Criteria of Economic Policy contemplate that the Mexican export mix close this year at 93.6 dollars, and that for the following year it averages 68.7 dollars.

The oil production platform it will go from 1,835 million barrels per day to 1,872 million in the reference period.

Mexico will close 2023 with a current account deficit of 1.2% with respect to GDP, a level lower than the 2% that is expected to end this year, according to the document delivered to the Chamber of Deputies.

Pep Gómez uncovers the non-payment in the sale of Reby, the scooter startup

Pep Gómez uncovers the non-payment in the sale of Reby, the scooter startup