Bullfrag
Home Entertainment The trailer for season 6 and the series finale promises to break... 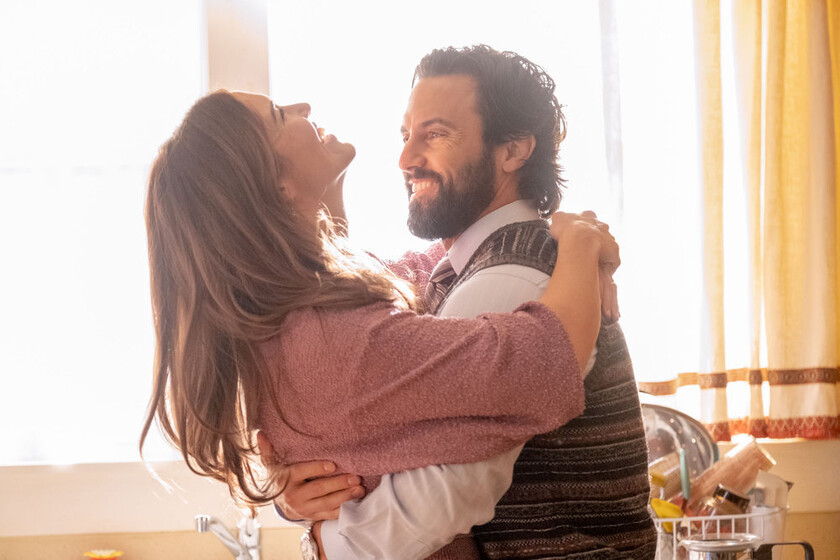 Taking advantage of the fact that American families are gathered at the table to eat turkey, the American chain NBC has released the trailer for season 6 and final of ‘This is Us’, his phenomenal family drama that will return with its final episodes on January 4.

From what little we know about this season’s stories is how the Pearsons will deal with Alzheimer’s from Rebecca; In addition, there is a lot of fabric to cut because many ends have to be tied up and certain temporary jumps such as five years in the future have to be explained. we saw at the end of season 5.

The roadmap is in the hands of Dan fogelman who has known when to retire on time with a series that, if neglected, could last dozens of seasons by the very nature of it. In the cast we have Milo Ventimiglia, Mandy Moore, Sterling K. Brown, Chrissy Metz, Justin Hartley, Susan Kelechi Watson, and Chris Sullivan.

The unknown of the premiere in Spain

We do not know, yes, when this final season will arrive in Spain, since it seems to be staying in a kind of limbo. In our country, FOX is the one that has the first window rights to later be seen on Amazon Prime Video (and yes, on TVE) but at the moment it has not been possible to see the fifth installment of the series. It could be that it ended up on Disney + (just like it is on Star in Latin America), but at the moment we have no news of it.