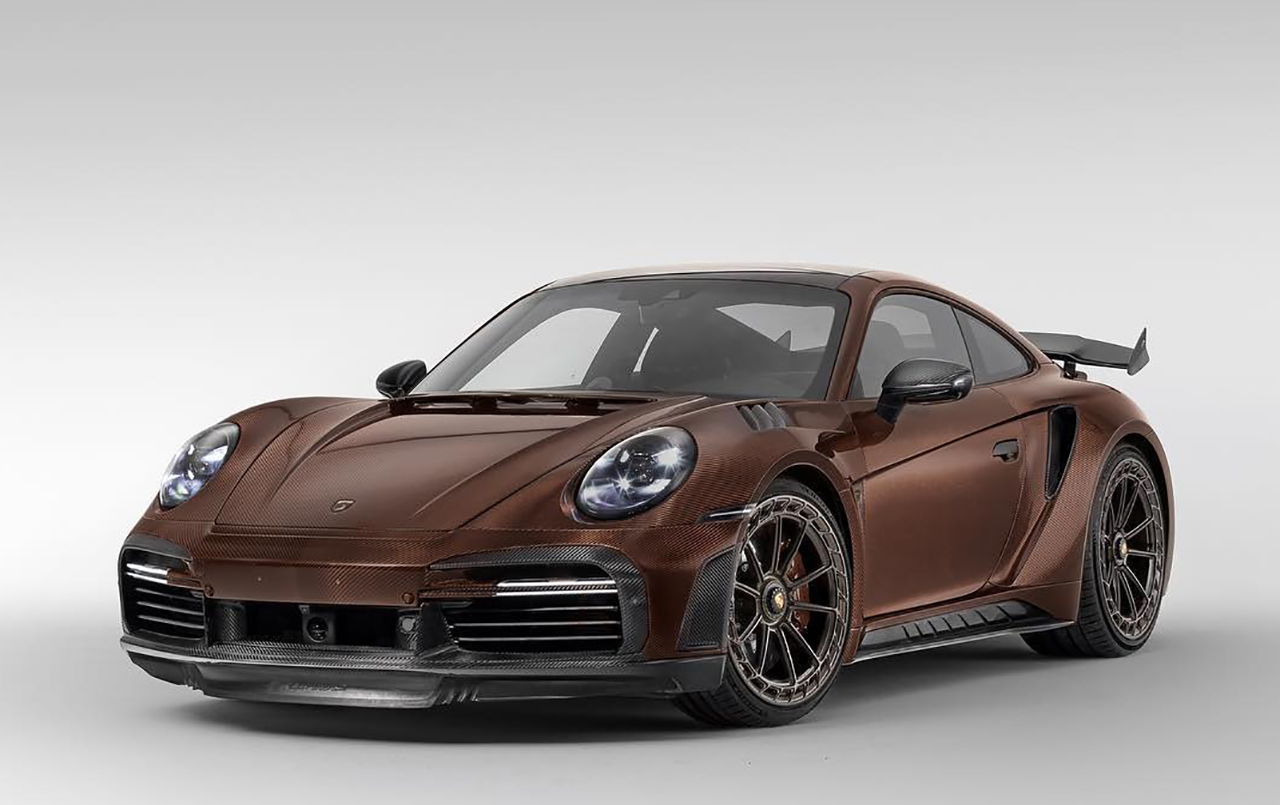 The Russians at TopCar Design know exactly what carbon fiber looks like. His latest creation is a tailored suit for the new Porsche 911, transformed into a true object of desire with a price tag and on par with the cheapest of the Rolls-Royces.

The cache that carbon fiber brings to the surface is an important extra for the most luxurious and sporty models on the market. Even more special if the light material looks painted on the bodywork, the pattern being perfectly appreciated. Those of TopCar Design they know it well, and so do their clients, which is why they have just presented a new creation of which only will make 13 units.

The exclusive TopCar Stinger GTR Limited Carbon Edition has transformed the Porsche 911 in practically every way. Although the model maintains its essence, the German sports car has a carbon fiber body tinted in a very dark shade of chocolate brown. No less than 84 custom-developed pieces for the icon and with four sheets of carbon fiber each for the icon. front hood panel and with a spoiler at the base of the windshield, the front wings, the bumper or the side skirts.

At the rear, the Russian stylists have kept the drop-down spoiler of the original model, but have added a fixed one on it with a wing that awakens emotions as soon as you see it. In addition, the rear bumper insert also has a new aerodynamic diffuser with three channels, trapezoidal exhaust trims and a new design of the ventilation intakes at the ends with vertical hatches.

Read:  Toyota announces the launch of 30 electric cars by 2030

Special details go up to the inside of the front hood, with a special rusty finish. Inside, carbon fiber also dresses the interior, from the dashboard to the door panels through the steering wheel and transmission tunnel. And also the rear frame of the front seats, upholstered in brown and gray leather. The latest TopCar novelty does not touch on the performance of the engine, beyond a titanium exhaust system signed by Akrapovič or “Inconel Kline”, which offers a more raw melodic note from the engine. 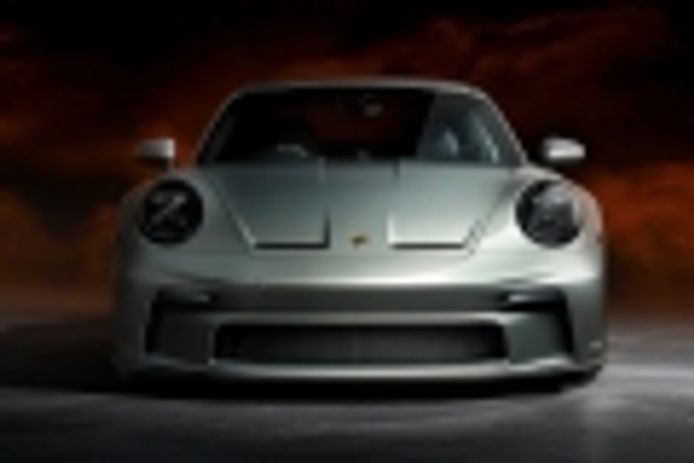 But what you do have to prepare for is when talking about money, although the good thing is that one option does not oblige the rest. To the price of a 911 we must add the 100,000 Euros for the carbon body, the 35,000 Euros for the interior package, the forged alloy wheels are another complement that cost 8,000 Euros and the exhaust system – from the two suppliers – costs 6,500 Euros . And if we add the special tinting of the carbon body we have to add 35,000 euros more. In total, the invoice for the transformation amounts to 184,500 Euros…

They defend in networks Starbucks policy of not letting in “doggies”

WiFi 6 version 2: Meet the new improved version that will blow up your WiFi

Brooklyn has a chance to get revenge on Antetokounmpo

A fan art shows us a unique version of Tatsumaki

Whose fiber is Simyo and what speeds does it offer?