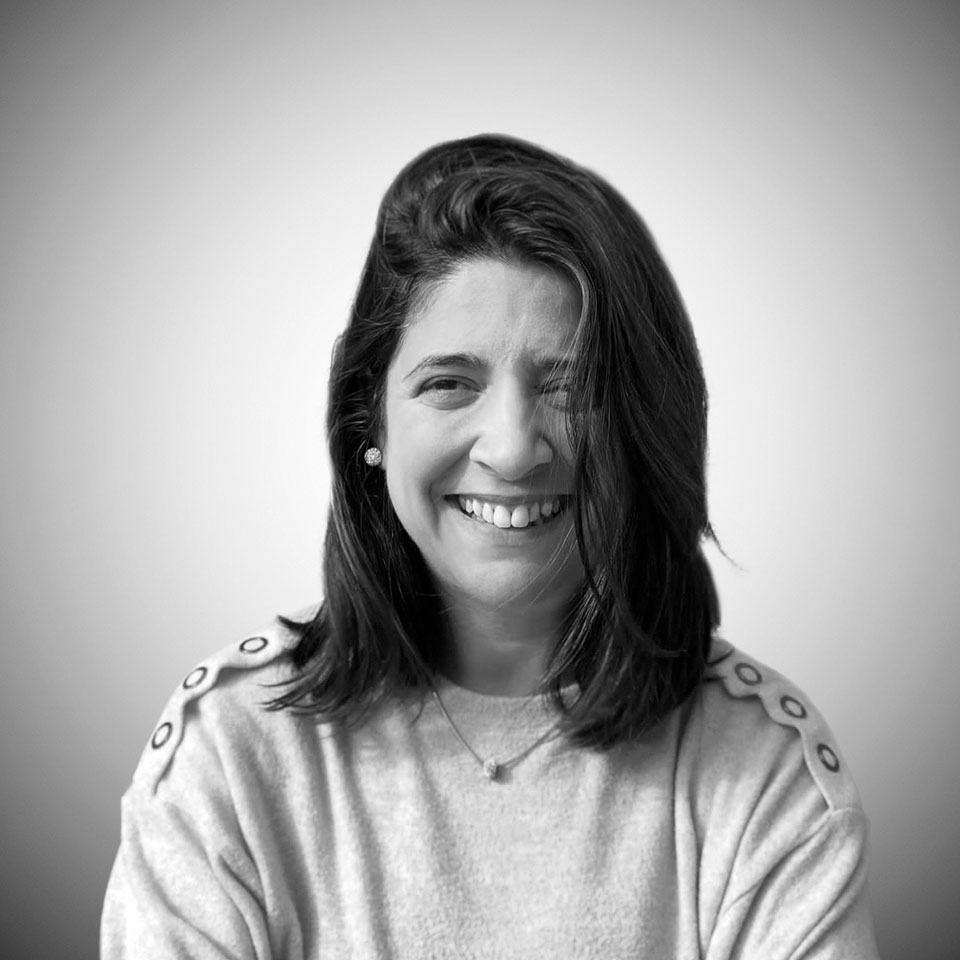 With the premiere of the Spanish series “Intimacy” on Netflix, which portrays the harassment and harassment received by a candidate for mayor and a factory worker, after videos of her intimate life went viral on social networks, the debate on the Right to be Forgotten versus the Right to Information.

Internet monopolized everything and the legislation in this regard, does not go at the same speed as technology. Currently, with companies such as Google or Meta revolutionizing search and exposure, the possibility of viralizing or replicating content is increasingly easier and this is where the need for the Right to be Forgotten arises, related to the protection of personal data because? What happens when the published information harms or damages the image or privacy of a person?

In order to establish to what extent the Right to be Forgotten can limit freedom of expression, it is key to differentiate the characters involved because it is not the same if we talk about political figures or celebrities than about the common citizen who did not voluntarily choose to expose himself to public scrutiny or to the lights. of fame, respectively. And, it is also important to define whether it is a public event or one of general interest.

An image or comment that a user posted that is no longer appropriate today; a photo where someone tagged us without our consent or personal information that is irrelevant to the public domain, among many other possibilities, are the reasons that today can ruin a person’s reputation online, impacting offline and radically affecting their life , which makes protection a right.

In this regard, Google maintains that when the material to be deleted is of public relevance, de-indexing it would affect the possibilities of millions of users in searching for lawful information through the network. And this is in line with what many specialists explain that the right to privacy should not obstruct access to information in cases of public interest. In fact, in Europe, for example, the right to be forgotten excludes these issues as well as public figures so as not to interfere with historical memory.

But, how to separate the private from the public in a world crossed by the digital and in which the use of social networks and online search engines blurs the borders between the two and radically redefines them based on our digital footprints? Even, on more than one occasion, conscientiously because it is no longer enough to live, you have to leave it detailed in a post like a mantra: if it is not on the networks, that moment did not exist.

However, as long as there is no legislation to fill this gap and the protection of information continues to be surrounded by grey, we must take on the challenge of being the ones who seek to care for and establish a balance between our public and private lives because, for now, “The Internet does not forget”, the phrase reads, so as another acquaintance says quote “of the best moments, there are no photos” and in light of the facts, that’s the best, don’t you think?