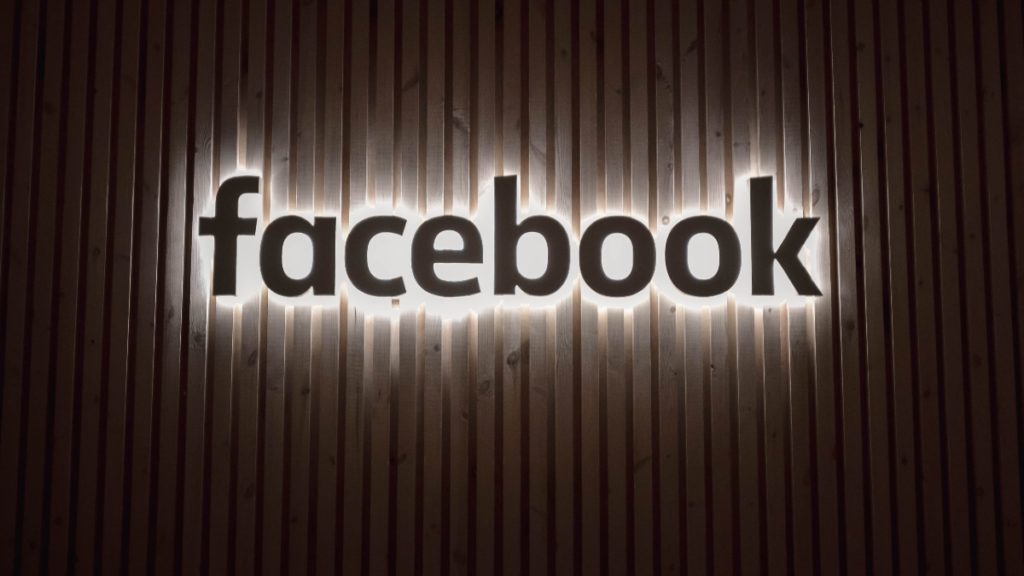 When one turns to see the section of “Other businesses” technology companies often find themselves with red numbers or very slight growth; However, contrary to custom, this area of ​​the finances of Facebook, now showed good results.

The other businesses section of the Mark Zuckerberg reported income for $ 497 million in the second quarter of 2021, which implies a growth of 36% in this period, according to your income statement.

This line is striking because it includes divisions such as Oculus, focused on virtual reality developments and their experiences, in addition to other projects such as haptic controls, artificial intelligence and other technologies immersive with a view to the future, with which Zuckerberg seeks to build what they have called “Metaverse”.

“I am excited to see how our initiatives around creators and communities and commerce begin to build the new computing platform to start bringing to life the metaverse,”Said the CEO in the presentation of his income statement for the second quarter of 2021.

On par with income in “Other businesses”, the strongest earnings of the company came from the advertising part, where up to $ 28.58 billion; according to Refinitiv analysts. These numbers are the fastest growing the company has recorded since 2016.

However, the number that reflects the number of users who daily link to Facebook and its family of applications such as Messenger, WhatsApp and Instagram, did not run with the same growth rate.

Facebook registered 2.9 billion active users on its platform per month, which implies a growth of 7% per year, while it stated that 3.5 billion users they connect to at least one of their apps per day.

Although these new figures were well received by the company’s business community and investors and broke revenue records. The social network He said that he hopes that this growth rate will not be maintained for the next quarter, as they still expect effects of COVID-19, of the new habits of the users and of the changes in the way in which the software of Apple, iOS 14.5, which can impact them in terms of digital advertising.