The surprising plot of ‘Indiana Jones 5’ is revealed 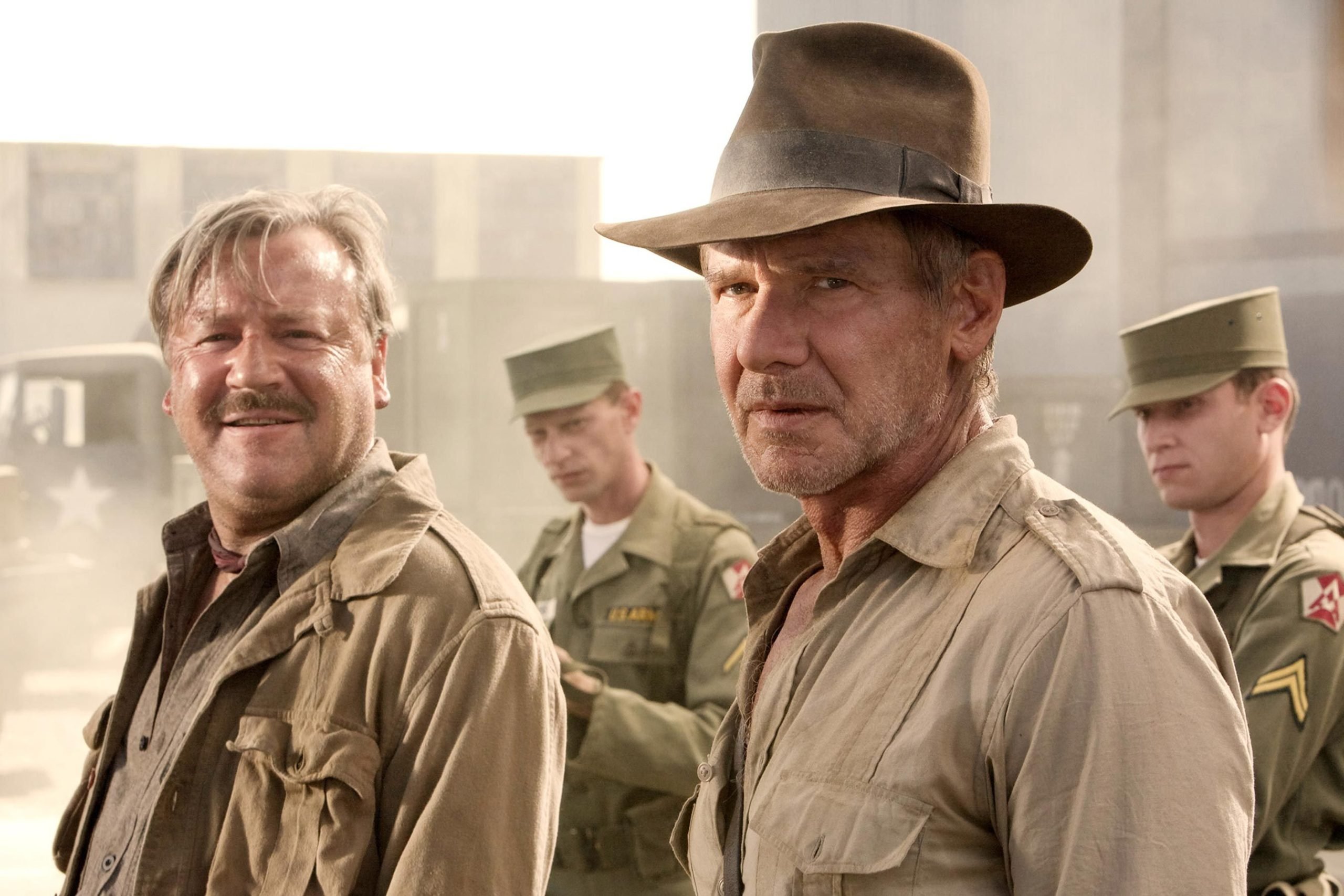 Indiana Jones, one of the most important franchises in contemporary film history, will have its fifth installment. The film saga has been mutating over time, supporting its protagonist, the iconic Harrison Ford. Although not much information has been leaked about the production, details are becoming known.

During a recent interview given to Empirethe co-writer of Indiana Jones 5, Jez Butterworth, shared some thoughts regarding the plot. It should be noted that the care in relation to the information has been such that the full title of the film has not yet been revealed. However, some characteristics of the villain of the film are known.

One of the surprises is the combination of Nazism with the POT. Indiana Jones, As a franchise, almost any freedom has been allowed and this fifth installment does not seem to want to contradict that logic. Adventure and inventiveness to sustain and continue allowing Harrison Ford, within fiction, to continue beating time.

Index hide
1 Part of the plot (and the villain)of Indiana Jones 5
1.1 What is the context of the movie?

Part of the plot (and the villain)
of Indiana Jones 5

Jez Butterwortha British playwright, screenwriter and film director, is part of the team of screenwriters who have worked on Indiana Jones 5. It was he who revealed different aspects that could be key to production. In the interview given to EmpireButterworth explained:

“One of the facts in the film is that the moon landing program was run by a group of ex-Nazis.“.

How relevant is that data? Enough, for providing more information regarding the villain of Indiana Jones 5. This will be Voller, played by the prestigious Mads Mikkelsen. Judging by the information provided by Jez Butterworth, he would be in charge of having directed such a group within one of the most important organizations in the United States. This character is curious, because he existed outside of fiction. He did it under the name Wernher von Braun, who was a German engineer who became a US citizen and later joined NASA.

In his comment, Jez Butterworth commented on something that links Voller to Indiana Jones. It was as follows: “The question regarding this group is how ‘ex-Nazis’ they are. That will upset Indy.” Therefore, part of the plot will be related to the discovery of this group.

What is the context of the movie?

This conflict between Voller and Indiana Jones will take place from 1969. The protagonist of the film will find out that one of the former leaders of NASA was linked to Nazism. The suspicion is that this past is still valid and that this may influence the space race that is taking place within the story. As a curiosity, Wernher von Braun was part of the work team involved in the Apollo missions.. Truth is often stranger than fiction.