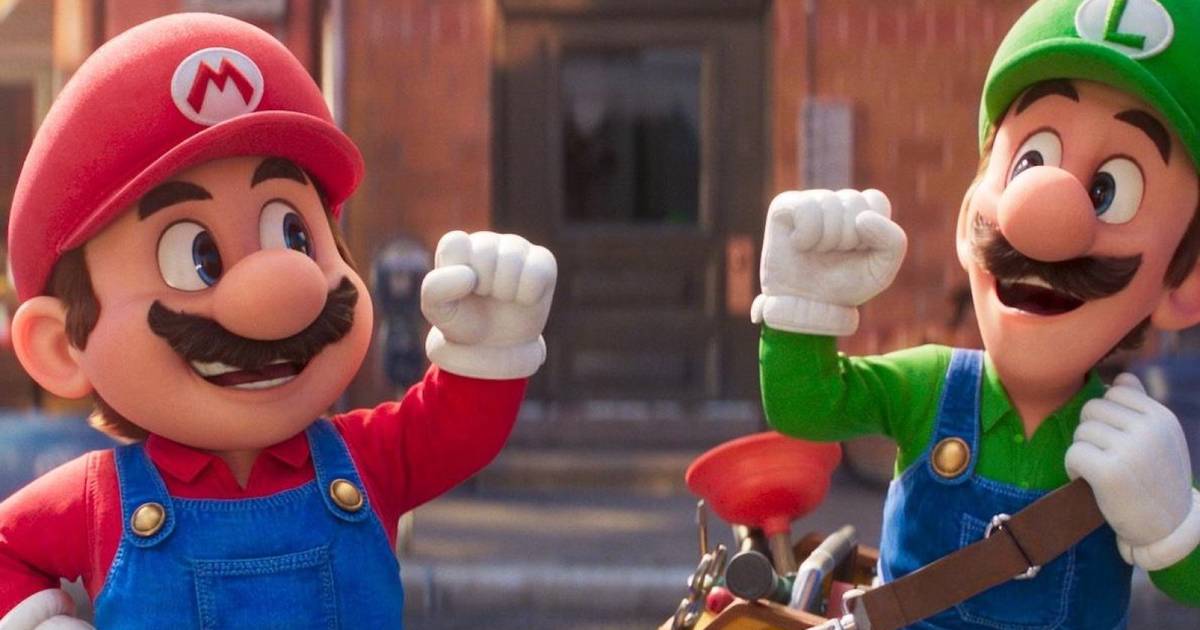 The Super Mario Bros. Movie, or Super Mario Bros. The Movie, is impacting more and more fans of the legendary video game of Nintendo. A new trailer was released this week, which goes beyond Mario and Luigi, encompassing other characters like Donkey Kong Jr. and Funky Kong.

if in the first trailer He highlighted the antagonism between Mario and Bowser, in this he adds up to a race on Rainbow Road, following the style of the Mario Kart video game.

With a duration of just over 2 minutes, this is the second trailer for The Super Mario Bros. Movie, film produced by Nintendo and Illumination.

But what else do we know about the movie? We leave it to you in five facts.

Five facts you should know about The Super Mario Bros. Movie

These are the protagonists

Nintendo and Illumination formed a great team of protagonists for The Super Mario Bros. Movie, with Chris Pratt as Mario Anya Taylor-Joy as Princess Peach, Charlie Day as Luigi, and Jack Black as Bowser. Others also stand out such as Keegan-Michael Key (Toad), Seth Rogen (Donkey Kong), Fred Armisen (Cranky Kong) and Khary Payton as the Penguin King.

What is your story?

Although not much has been delved into it, apparently in the two released trailers it focuses on the fight of Mario and Luigi against Bowser, with Princess Peach not as the lady to be rescued, but as one more warrior who will fight next to the two dear plumber brothers.

Read:  The control for Switch for lovers of Pokémon or Marios Bros. only costs 24 euros

Nintendo and Illumination are behind this new Mario Bros movie,, with Shigeru Miyamoto and Chris Meledandri in front. While directed by Aaron Horvath and Michael Jelenic, the script is by Matthew Fogel. The music is by Brian Tyler and obviously the great Koji Kondo.

Its predecessor, a total failure

The first Mario Bros. movie was released in 1993, and it was a live action film directed by Anabel Jankel and Rocky Morton, starring Bob Hoskins as Mario and Dennis Hopper as Bowser. It resulted in a total critical and box office flop. However, Luigi stood out, with the Colombian John Leguizamo embodying him. We leave you a summary of the film thanks to the friends of I’ll summarize it just like that.

When is The Super Mario Bros. Movie released?

The new Super Mario Bros. movie will hit theaters on April 7, 2023, but initially in the United States. For Latin America, the launch date is expected to be March 30, 2023.