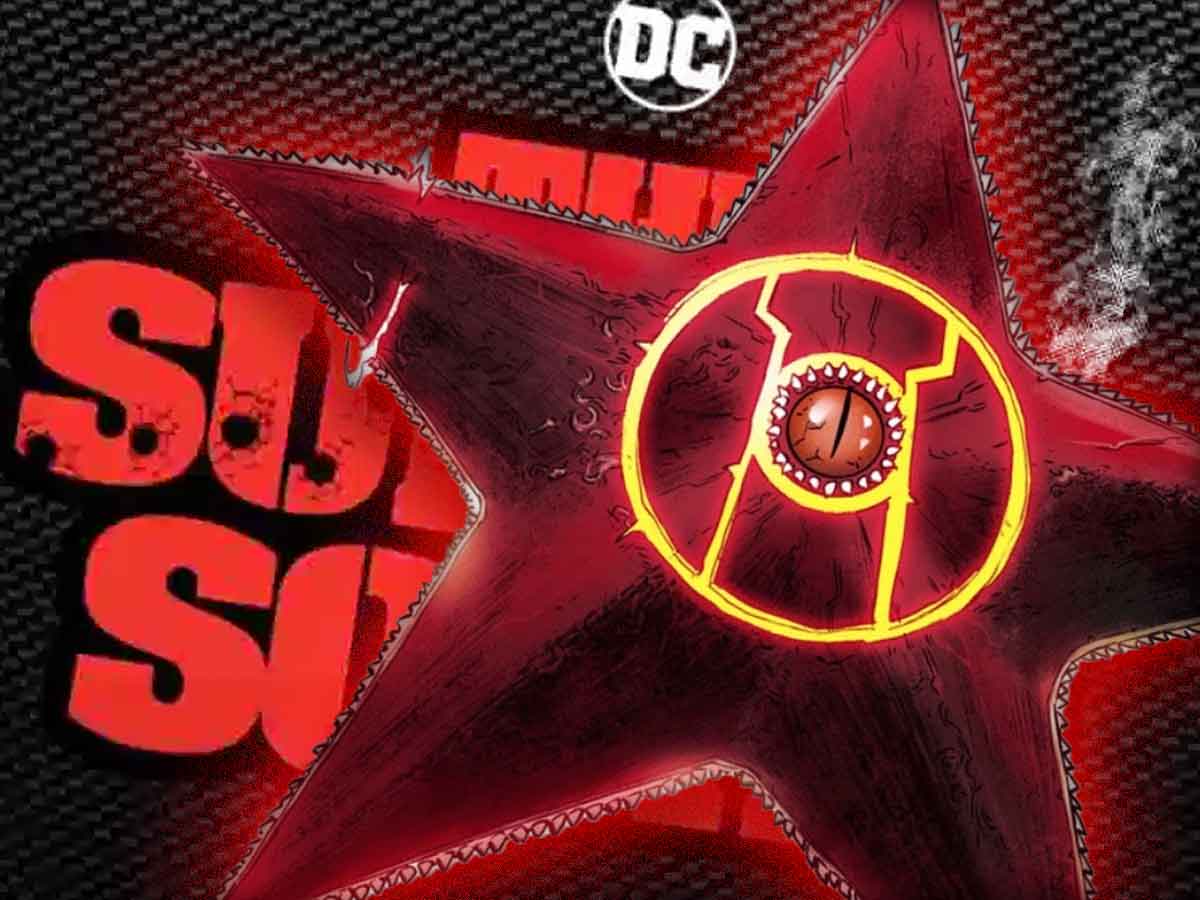 Facebook
Twitter
Pinterest
WhatsApp
Index hide
1 The promotion of The Suicide Squad did not want to save anything and we have already seen the great villain Starro in action.
1.1 What will the movie be about?

The promotion of The Suicide Squad did not want to save anything and we have already seen the great villain Starro in action.

After what Disney fired James Gunn, on Warner Bros. they were quick and decided to hire him to make a movie with characters from Dc comics. The director chose The Suicide Squad already Starro as a great villain. Now explain your reasons.

“Well I just wanted a major DC villain to be a major DC villain that people wouldn’t expect to be in a movie.” James Gunn said during a recent press event. And I have always loved Starro. I mean, when I was a kid, I found Starro completely terrifying. The idea of ​​this giant starfish that shoots those things that take over people’s brains, like those old photos with Superman with him in his face. It always scared the hell out of me. So, it was about taking something that was completely ridiculous, you see, and putting it in a setting that is the sandy streets of Colonia, Panama and then allowing you to do your business scary, but it’s also completely outrageous. And so that combination of things attracted my aesthetic for The Suicide Squad. “

There is a fearsome place like the jail called Bell Reve. The most fearsome people on the planet are locked up there and many inmates prefer to join a team called The Suicide Squad to make the missions more dangerous and thus be able to shorten your stay in that prison.

READ:  Kang the Conqueror is not the most dangerous variant of Marvel

That’s the way they come together Bloodsport, Peacemaker, Captain Boomerang, Ratcatcher 2, Savant, King Shark, Blackguard, Javelin Y Harley quinn. They must travel to an island called Corto Maltese where Starro is, but there will be a moment when everything will get very crazy and dangerous.

The Suicide Squad will be in theaters and in HBO Max August 6th.

The new iPad Pro, with A14X processor, mini-LED screen and 5G, will arrive in early 2021