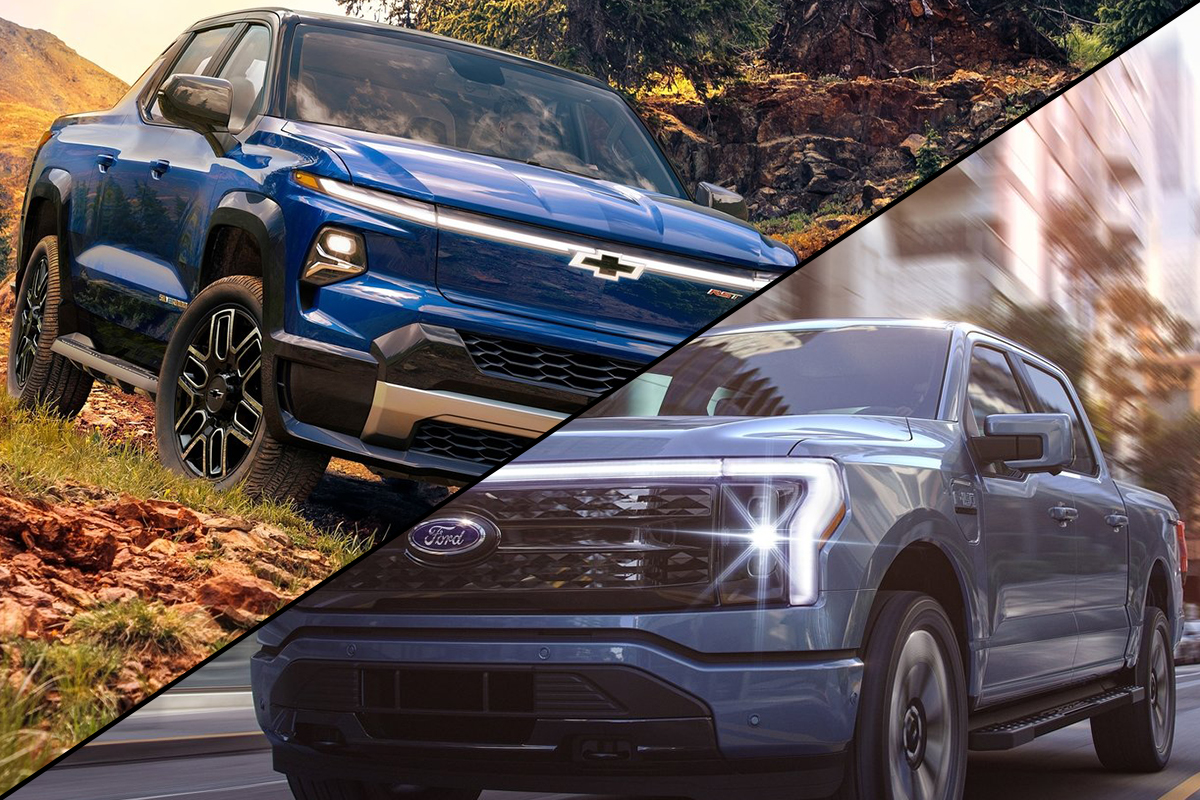 Tesla maintains a dominant position in the United States. However, the days of the leadership of the popular electric car brand in the US market are numbered. A major study predicts the year Ford and General Motors will overtake Tesla. The Elon Musk-led firm is beset by growing competition.

Tesla It has been dominating the electric vehicle market in the United States with an iron fist. The firm led by Elon Musk brings together the bulk of electric car sales in the very important North American country. However, the growing competition puts at risk the hegemonic role that Tesla has been playing in recent years, not only in the United States.

A major study published by Merrill Lynch, a division of Bank of America, predicts The year Ford and General Motors will overtake Tesla. A prediction a few years away and that shows that Tesla will see an alarming reduction in the market share that he has been holding in recent years.

Ford and General Motors put Tesla in the spotlight

The “Car Wars” study published by Bank of America Merrill Lynch points out that, harassed by the competition, Tesla’s electric vehicle market share will plummet from 70% to 11% by 2025. A decline that will contrast with the rise of Ford and General Motors.

John Murphy, senior analyst at the aforementioned entity, stressed that he expects GM and Ford will each have an electric vehicle market share of approximately 15% by 2025 thanks, in large measure, to the performance that models such as the Ford F-150 Lightning and Chevrolet Silverado EV will have. If this prediction materializes, it will mean an increase of approximately 10% in the market share of both companies.

Read:  The Fintech ecosystem is growing in Latin America, according to a VISA study

The rise of the electric vehicle in the United States

The aforementioned study also predicts that around 60% of the new models that will hit the market by 2025 will be hybrid or 100% electric. Sales of electric vehicles are also expected to increase by at least 10% in the North American country. Although the possibility is also left open for said growth to be even greater.

What will be the cause of the loss of ground that Tesla will suffer in the coming years? Murphy points to the fact that Tesla isn’t expanding its product offering fast enough, unlike the industry giants. “Tesla has had a gap for the last decade to operate where there wasn’t much competition. That void is now being massively filled over the next several years with very good products,” said Bank of America Merrill Lynch analyst.