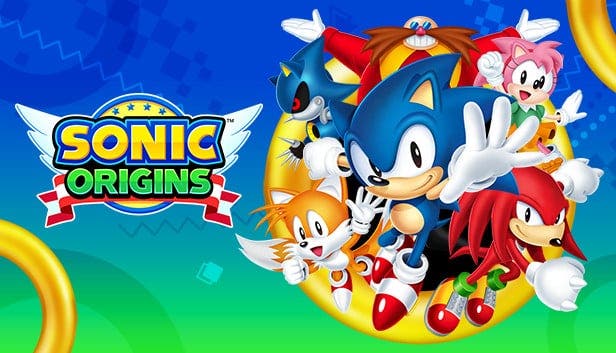 Sonic Origins has already been on sale for several days. This collection of all classic Sonic titles includes the original Sega Megadrive title along with Sonic CD, Sonic 2, Sonic 3 and Sonic & Knuckles, all remastered with widescreen HD graphics.

The Sonic CD remaster was developed years ago by Christian Whitehead, while the Sonic and Sonic 2 remasters were developed by him together with Headcannon Games, being some of the main developers of the successful Sonic Mania. For this occasion, they have been in charge of remastering Sonic 3 and Sonic & Knuckles, however, Headcannon Games have already made it clear that they are not happy with the state of this collection, for which they directly blame Sega.

As explained by one of the main leaders of the study in Twitterthe team had to work in a hurry and on an accelerated basis, given Sega’s demands, without being able to properly polish the game and without being able to fix numerous bugs that they were aware of, in the case of Sonic 3 & Knuckles. Not only that, but it seems that Sega, by compiling all the games in this new collection format, would have introduced problems and errors that were not present in the remasters that Headcannon Games gave them, which “has been frustrating” according to have commented.

A real shame that the result of this collection could have been tarnished by the rush and mismanagement on the part of Sega, in addition to having been able to promote future collaborations with Headcannon Games for a hypothetical Sonic Mania 2, after the enormous success of the original title.

Read:  The fans cry; Insider says Half-Life 3 is not in development

Announced Vikings on Trampolines, the new from the creators of Owlboy with some of the most jumping characters