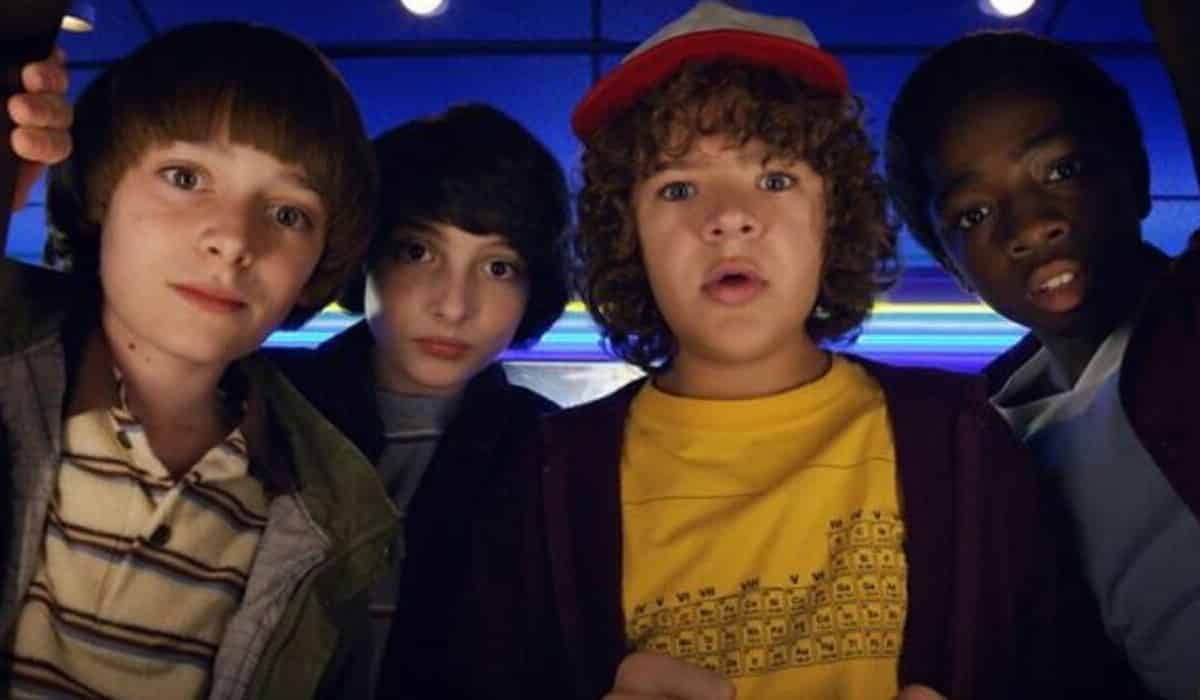 Facebook
Twitter
Pinterest
WhatsApp
Index hide
1 Stranger Things continues filming its fourth season. Meanwhile, one of the main players has grown and changed a lot. Find out who we are talking about!
1.1 Grew very fast!

Stranger Things continues filming its fourth season. Meanwhile, one of the main players has grown and changed a lot. Find out who we are talking about!

The young children of Stranger Things are one of the keys to the success of the story. As the years went by and new seasons came out, we have seen how the little friends began to grow. They became teenagers from children, and the Duffer brothers had to learn to work with that.

“It’s more stressful, but we try to take it from a storytelling point of view,” revealed. For his part, Ross Duffer also pointed out that they cannot control how the little ones of the cast will look before starting production of a new installment: “The catch is, you know, it takes us a while to write these scripts and sometimes we just show up on set and think ‘Oh my gosh, you sprouted more than I had in my head. I knew you were going to grow but I didn’t know you were going to grow that much. ‘

Caleb McLaughlin is one of the actors of Stranger things that changed a lot regarding his physical appearance. In the first season of the Netflix series, the actor was just 15 years old. Although he was already bigger than his character Lucas, the truth is that it was not noticeable and they could hide it. However, now the interpreter is 19 years old and the changes are very noticeable.

The actor is even higher than in the last season of the series. Also, Caleb McLaughlin’s body completely changed. He no longer has the body of a small child, but rather marked his muscles a lot by doing a lot of physical activity during confinement for COVID-19.

“At the peak of Covid I was at home with my family. The first weekend I was hanging out with my family and then I got to the point of saying, okay, what should I do for myself? How can I improve? Then I started to exercise a little more ”, revealed the actor. In turn, Caleb also announced that the new Stranger Things plots will be crazy.

9 very healthy products you can find at Lidl