The storm hangs over the electric car: the price of lithium has risen more than 600% 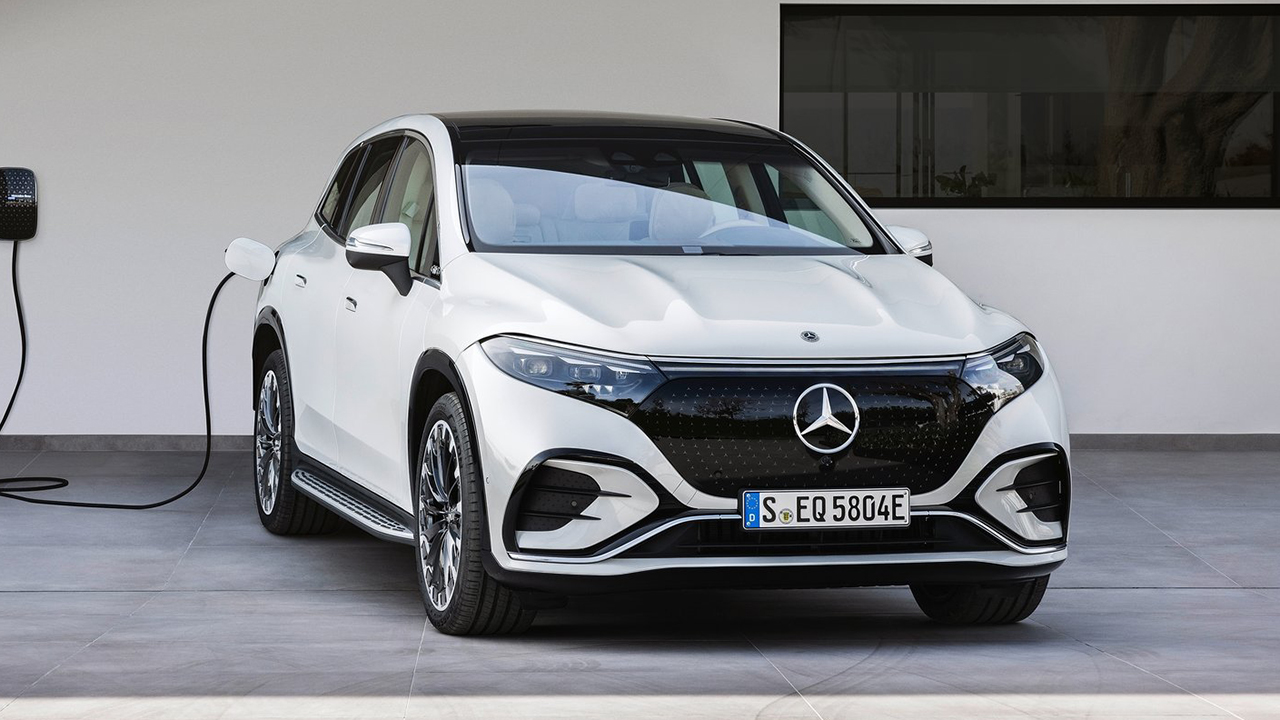 The price of lithium has risen more than 600% so far this year. The rise in material prices directly threatens the rise of sustainable mobility and, more specifically, the expansion of the electric car. The price of a ton of lithium already exceeds the barrier of 60,000 dollars.

Is the overcrowding in danger? electric car? In recent times, the automotive industry has accelerated its transition process to fully electric mobility. However, the challenges plaguing the economy cast doubt on the viability of the roadmap established by the sector for the coming years. The rising price of raw materials
is in the spotlight.

Data published by the price reporting agency Benchmark Mineral Intelligence show that a storm is brewing over the electric car. We talk about the price of lithium. A price that has skyrocketed in recent months. According to the information made public, and echoed Al-Jazeera, the price of lithium has risen more than 600% so far this year.

This soft metal, also popularly known as “white gold”, plays a leading role in the process of massification of the electric vehicle. It is a crucial element for the batteries used today by most electric cars. Its demand has increased significantly in these times in parallel with the electrification plans of car manufacturers.

Read:  Toyota reveals one of the great assets of the new bZ4X, the Japanese electric SUV

About a year ago the company Platts Analytics assured that the sale of electric cars in 2030 will reach 26.7 million units. A sales objective that can go away when it comes to not solving the aforementioned problem of rising raw material prices in the short term.

Elon Musk himself, the head of the popular electric car brand Tesla, already pointed out at one point that «lithium will be the limiting factorIt’s very simple math.” According to information from Al-Jazeera, any additional supply of lithium to the industry is likely to come from Australia, as it is currently the world’s leading producer. Moreover, there are currently two new mines planned in the Oceanian country.

China is also increasing the production of this metal. Other countries, such as Argentina, Bolivia and Chile, are nationalizing their resources with the aim of playing a leading role in the emerging era of the battery electric vehicle.

After the storm comes calm in organizations

This is how García Luna operated to steal more than 600 million dollars from the government, according to the UIF