Bullfrag
Home Technology The squid game in real life: we tell you everything MrBeast did... 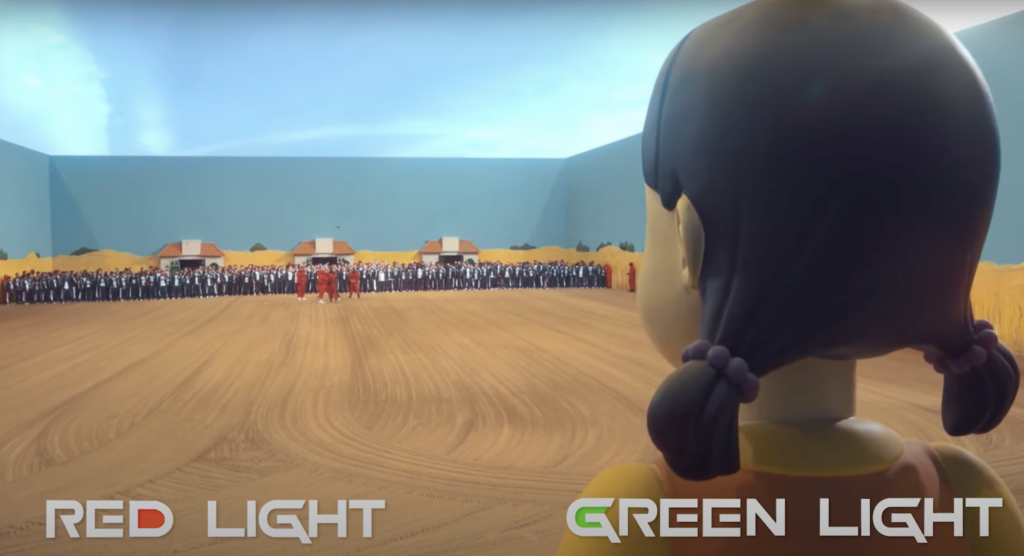 A few weeks ago we told you about this interesting initiative of MrBeast to carry “The Squid Game” to real life, with 456 real players looking to win the $ 456,000 prize pool.

Feel like a VIP when watching “The Squid Game”: youtuber MrBeast recreates the tests of the popular series in real life

Formerly the youtuber showed the titanic effort of recreating the scenarios seen in the squid gameAnd from what we can see, he has succeeded.

Scenarios taken from the Squid Game

The idea was to replicate the games and scenarios of the series as closely as possible, removing the violent and death part, of course. A few hours after uploading the video on the channel MrBeast it already has more than 35 million views (as of this writing).

Although in this realistic version of the squid game there are no deaths, it is still exciting to watch. MrBeast faithfully followed almost all the games in the series, in some games it is even more difficult than seen on Netflix.

Because the contestants already knew what games like “green light, red light” were about, motion detection of MrBeast it is even more extreme than the one we saw in the squid game.

After the first test, the number of players dropped from 456 to 232. MrBeast stars and gives the rules of the next game, which as in the series, the contestants have to draw the figure of a cookie.

Read:  How to download Microsoft Word for free and possible alternatives

The scenarios are impressively well replicated, even when we get to the rope game, what we see in the YouTube video seems to be taken directly from the scenery of the squid game, only that the participants fall in foam rubber instead of vacuum.

In the marble test, MrBeast form couples knowing in advance who has known before entering there, so that the winners of the test have mixed feelings when they return to the bedroom.

The Mexican Squid Game? No joke, this study is already working on the proposal

For the test of the crystals it is not as dramatic as in the squid game, but it is just as entertaining.

For the final test they don’t do the squid game As we saw in the series, but the six finalists play the game of chairs with their hands tied, those who lose take them out in a coffin.

All this display of creativity and scenery is something historical on YouTube and certainly something to see. And you, would you participate in a challenge like this?