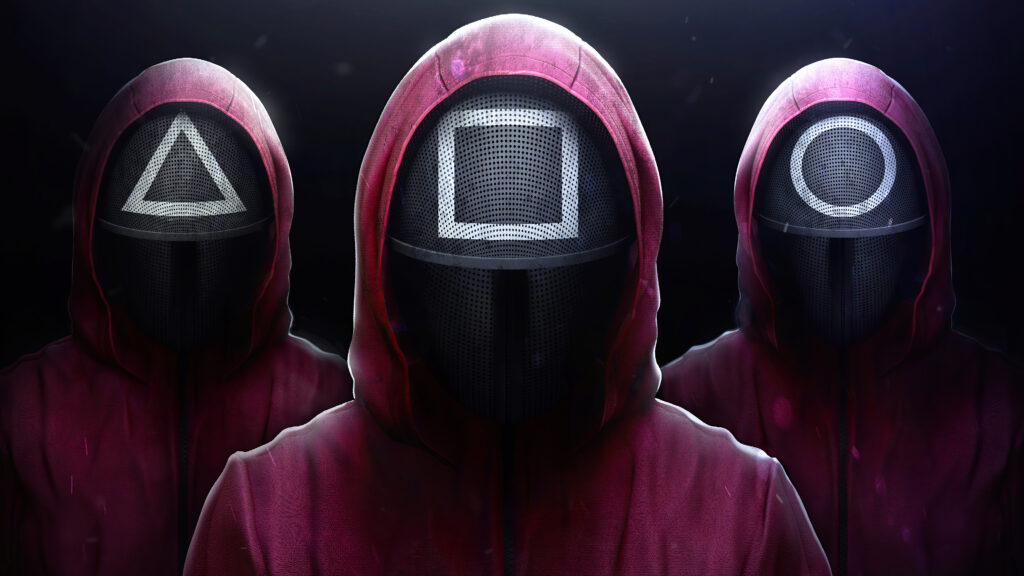 After the fury caused by the Netflix series “Squid Game”, everyone was obsessed with it, such is the case, that different applications, games, representations and even costumes for this Day of the Dead began to be created, but not everything is good in this regard.

The cybercriminals, knowing this part, took advantage of the users, creating an application that would allow them to hijack the information of the users, to be able to ask for some kind of ransom later and for this, they used the fame of Squid Game.

According to the New York Post, a malicious application based on the popular series, which is available on the Google Play Store, was recently found using the title Squid Game in its name to mislead users.

The application is called “Squid Game Wallpaper 4K HD“, Which was only one of the 200 applications related to the series, which could be found for free in the Google app store, which apparently would allow you to download wallpapers in the highest resolution.

However, this app, once downloaded, began to infect the computer; In general, these types of apps are disguised as “premium” messaging, photo editor, improved camera, among others, as happened in this case, a Squid Game wallpaper editor.

Weren’t we protected by downloading legally?

One of the main questions that these types of malicious applications generate within an official store, such as Google’s, and are we really sure? Why are these apps approved and popular?

In part, this is due to the ability of criminals to disguise and create fake accounts to have a much easier validation, in addition to also using infected cell phones, to give it a better rating and can apply as a popular app.

The malware found within the app is called “Joker”, which is hidden when it is reviewed by Google’s servers, although by circumventing them, it is easy for it to pass as one more application, which enrolls the user in premium services, intercept your SMS, as well as invite your contacts to install something, to infect them too.

Read:  Disney Wants To Bounce Back From The Movie Smash Of Its Latest Superhero Movie: Eternals On Disney Plus In January | Entertainment

This application “Squid Game Wallpaper 4K HD”, managed to get more than 5000 downloads before being detected, so it is likely that, of those 5,000 people, almost 100% are infected, so they will have to take different measures to be able to remove it.

If you want to protect your smartphone from this type of malicious apps that will only seek to get your information and steal money, you just have to follow the following steps, to avoid any problems in this regard.

If you try to download an application that is not found in any of the official Google, Apple or Huawei stores, it is very likely that you are installing some problematic software, which will only infect your computer. Although in this case Squid Game, it was found in Google, it is advisable to review comments and other information.

We recommend that you review the developers, do a little research on them before installing, as was the case with Squid Game Wallpaper 4K HD, which was isolated and deleted. If you decide to install anything from a web page, without worrying about anything else, they probably want to infect you with a virus.

Keep an eye on all your accounts

Some types of active malware can obtain information from you, either personal or about your bank, so you will have to constantly change passwords, as well as check their activity, if you find something strange in them, you should immediately change passwords and reset your mobile.

A computer is protected with an antivirus, so, in this same sense, it is also important to take care of your cell phone, so some protection software could be one of the best ways you will have to avoid being compromised.

There are various applications that are free and will help you monitor your cell phone, to keep it healthy; Even one of the ways to avoid being infected is not to open any files of unknown origin, as well as suspicious links, only then will you be able to protect yourself against these threats, such as the one that occurred with Squid Game.