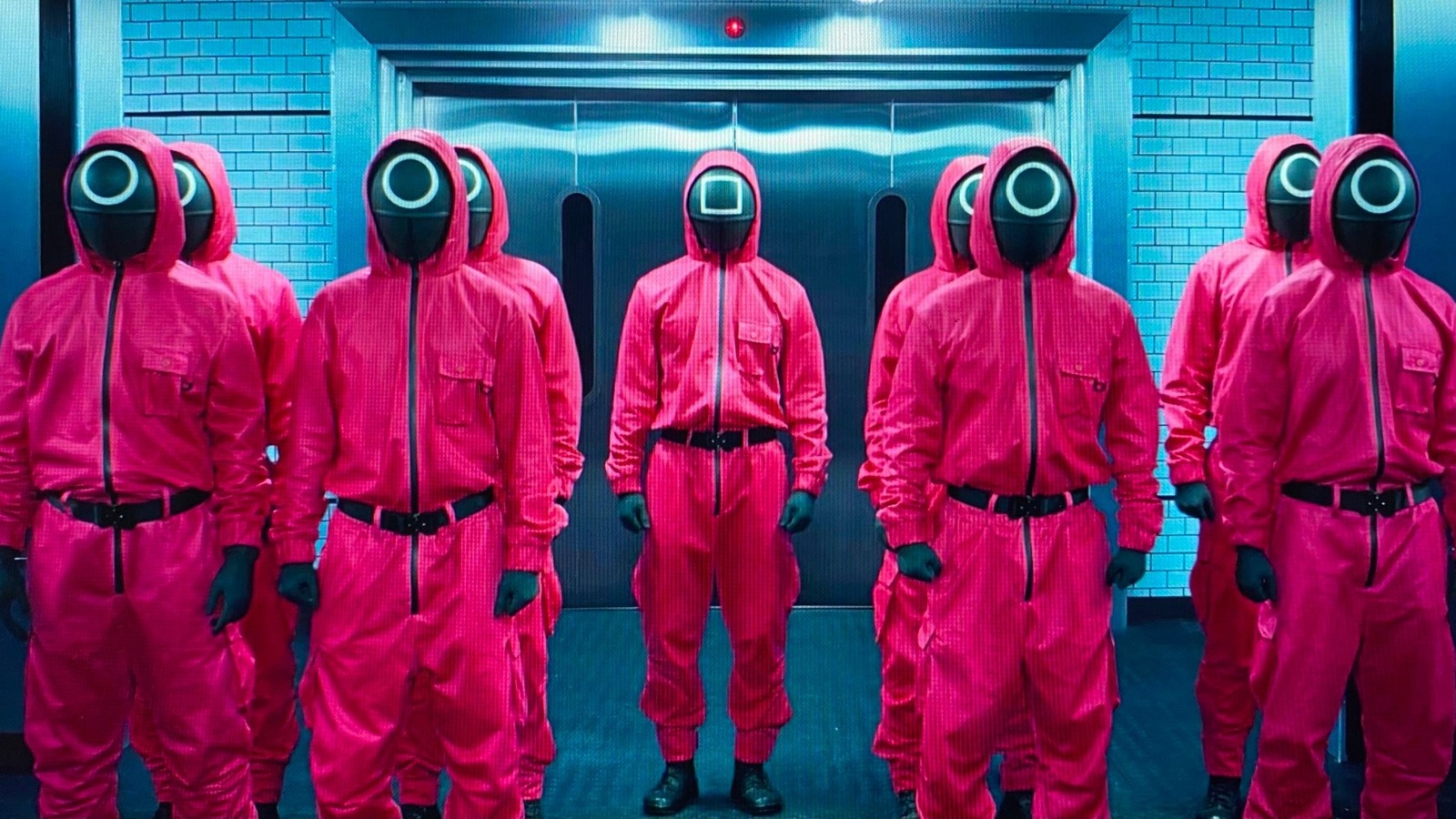 Index hide
1 The second season of The Squid Game already has a release date and we will tell you what its creator said about the plot of the new episodes here!
2 Share it with whoever you want
3 Related Posts

The second season of The Squid Game already has a release date and we will tell you what its creator said about the plot of the new episodes here!

One of the most watched series Netflix It is not The Paper House or Stranger Thingsbut it is the korean series the squid game. The success of this story surprised many, including Netflix and its creator, Hwang Dong-hyuk. But thanks to the fact that many fans decided to bet on watching this series, the squid game confirmed its second season just weeks after its premiere.

However, although many are excited for this return, we will have to wait a few years to see the second season. In an interview with the media Vanity Fair, Dong-hyuk He confirmed that he does not have much written yet about the new season since it was not in his plans to write more chapters.

At the moment, the writer has only three pages full of ideas of everything he wants to explore in this second season and calculates that the series could only be released at the end of 2023 or in 2024. But Dong-hyuk revealed: “Humanity is going to be tested once again through those games.”

The question he wants to reflect throughout the season is: “Is true solidarity among human beings possible?” This question is the one the creator asks himself and the one he thinks many should ask themselves after the first season. According to Dong-hyuk, If the people we saw in the first season had cooperated with each other, we would probably have more winners.

Although this is the only thing that is known at the moment, it seems that the creator will try to leave a message in this second season and criticize society even more. the squid game is already available in Netflix and in it we see how hundreds of people with economic difficulties accept a strange invitation to a survival game. The prize is millionaire, but by participating their lives are at stake. The second season will come sometime in 2023 Y 2024and the only confirmed actor is Lee Jung-jaeprotagonist of the first season.