Bullfrag
Home Technology The specifications of Oppo’s folding mobile appear in a leak | ... 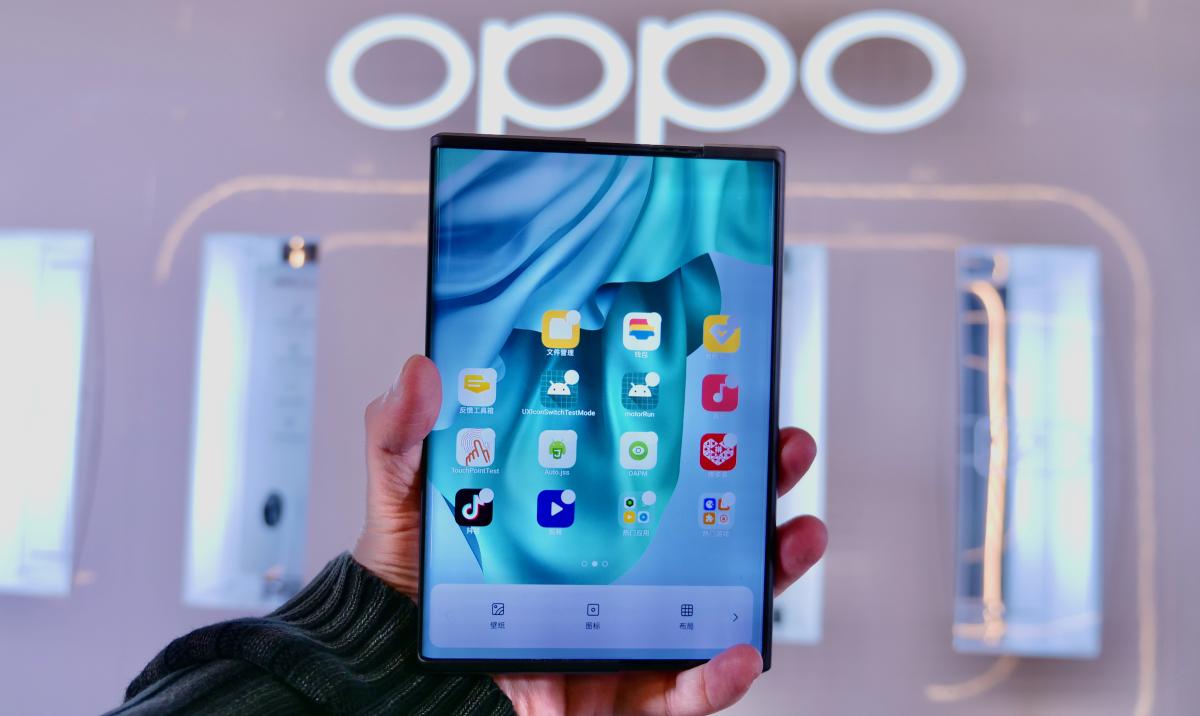 After months of rumors, it seems that Oppo’s folding phone in book format is closer. Now, the specifications of the terminal have appeared in a leak and this is all we know so far.

Folding mobiles are gaining popularity and all brands want to have their own model to offer users who like this form factor.

Samsung has bet heavily on flexible screens and is ahead. South Koreans have already launched several generations of their folding mobile phones and it has two formats for sale: the book type offered by the Samsung Galaxy Z Fold 3, and the shell type of the Galaxy Z Flip 3.

Huawei was another of the pioneering brands to put on sale a smartphones with a flexible screen, first with the Mate X and Mate Xs, and later with the Mate X2. And Motorola bet from the beginning on the clamshell format with the Razr 2020.

Now that smartphones with a flexible screen are attracting more interest, other manufacturers do not want to miss the trend and they have started to develop their own terminals.

Xiaomi presented a few months ago the Mi MIX Fold (whose new generation seems to be on the way), Honor is preparing the Magic X and everything indicates that Google’s Pixel Fold will make its appearance sooner rather than later.

And it seems that Oppo’s folding mobile is also close. We have been hearing for months that the Asian brand has a smartphone with a flexible screen in its hands, and some rumors They placed their launch for last June, something that has not come to fruition.

But your presentation could be closer. This is stated by the popular Chinese leaker Digital Chat Station, which through your Weibo profile has released the possible specifications of the folding mobile of Oppo.

According to the report of this leaker, it is a device with a book format like the Galaxy Z Fold 3 and the Huawei Mate X2, equipped with an OLED main screen between 7.8 and 8 inchess. The panel will be manufactured by the BOE brand and will have FHD + resolution and a refresh rate of 120 Hz (always according to this leaker).

Folding mobiles are a reality and for a long time they can be bought in our country. We review the available models and their sale price.

Oppo’s flexible mobile will have a 32-inch front camera, although we do not know if it will be under the screen or housed in a hole in the screen. The main camera will have a Sony IMX766 60 Mpx sensor and will be accompanied by two or three more cameras, but its characteristics are unknown.

Oppo’s foldable book-style smartphone may see the light of day before the end of the year, and rumors indicate that Oppo’s flexible clamshell phone is also on the way.