Bullfrag
Home Entertainment the spearhead of HBO Max’s arrival in Spain has better intentions than... 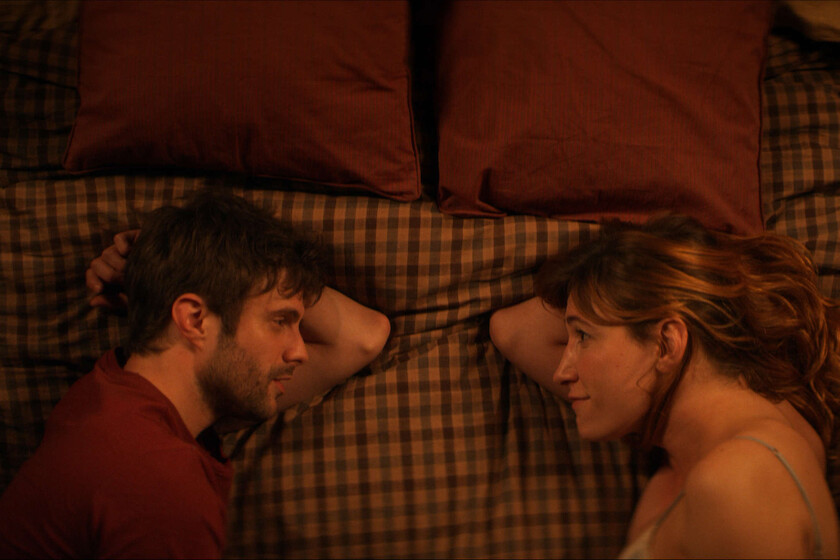 Well, HBO Max is here. Well, not exactly when I write these lines, but surely when you read this. And with this release The first Spanish series arrives with the MAX Original seal: ‘Todo el otro’, the crisis of the thirties according to Abril Zamora.

Zamora is the “woman for everything” in this little series: create, write, direct and star a story that follows a group of young people in their thirties who see that their life is not what they had dreamed of. All this from the point of view of Dafne (Zamora), who has just broken up with her boyfriend, which is a real bomb.

I do not know to what extent to talk more about the beginning of the series. Nor is it that many things happen – and, in fact, the trailer sums it up for you – but let’s say that Zamora is ascribed to the trend started years ago by Lena Dunham in ‘Girls’ of wanting to capture the voice of a generation by stripping the story of all glamor. It also adds a bit of contempt, a la ‘Fleabag’. But neither one nor the other.

As a great distinctive compared to other similar fictions, we have the fact that the protagonist is trans. Zamora pours his own experiences, such as the transition process and the complexity and the circumstances that are added to the insecurities of the future that the protagonist faces.

Removing that element, ‘Everything else’ it offers nothing that we haven’t already seen. Nor is it that it is really an impediment to see the series, but the fact is that there is not something to hold on to either: the characters navigate between topics, the dialogues are bad and even the fact that Dafne lives in a stomp detracts from the credibility of the story.

In that sense, the script, prolific in “heads up” and episodes of frustration makes the series more awkward to watch than thoughtful. Special mention deserves the narration, in voiceover, by Alberto Casado. A clear sign that there are elements that, while useful, it is better to do without them.

Half of Pantomime Full does what it can with the material it has to voice and it doesn’t help that it doesn’t know how to do it. The feeling – and I don’t know if the intention – is that of a colleague who is commenting to you, with some bad slobber, the play in a bar and this does not finish working.

In addition, this gives a repetitive touch to a proposal that, in itself, is. We can admit that at least the wrapping in which they wrap it is attractive, with that “prestigious series” granted by the HBO brand (even if it is MAX). However, and in short, ‘Todo el otro’ has very good intentions but its execution does not quite live up to expectations.