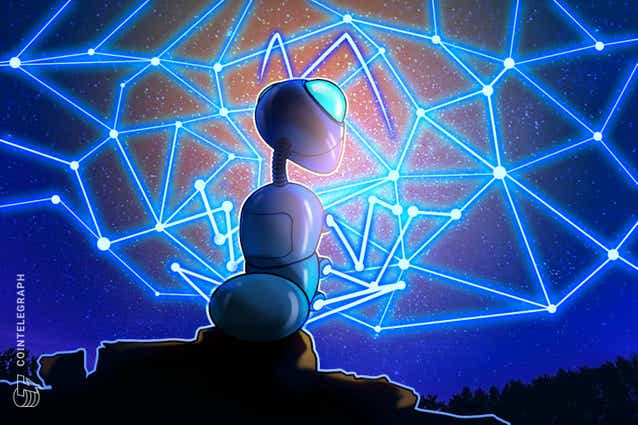 The Spanish brand Mäkelismos Brand, dedicated since last year to the world of art and fashion, took the step to go further in the artistic world, thus introducing itself in the NFT environment. The piece chosen to kick off this brand new beginning is the Skull Basquiat Tribute.

Skull Basquiat Tribute was created in honor of Jean Michele Basquiat by Rene Mäkelä after prompted by player Cam Newton. Rene Mäkelä is the source of inspiration and base of Makelismos Brand because, under the influence of his art, the artist’s Spanish brand has impacted the Spanish territory with its online and physical sales of clothing and works of art in different formats.

The piece will be exhibited in the well-known Opensea market and is created under a 3D format that collects different works of art that together form the final piece. Those interested in obtaining the work of art will be part of an on / off strategy in which they will have three different forms of purchase.

The first is called “Gold Skull Basquiat tribute 3D 1/1 “ is worth 10 ETH and this option brings with it the following pluses: getting to know the artist personally, a physical work in a large 122 x 155 cm format that is priced at 7,500 euros and to which the user will have access to it when the brand launches the web 3.0; a wearable with the print of the piece as well as a 100% cotton sweatshirt.

The second called “Silver Skull Basquiat tribute 3D 1/10 ” which is aimed especially at VIP users of the brand and celebrities. With this option, these customers with the purchase will have included a sweatshirt, a wearable and as if that weren’t enough the shipment of the piece but physically which will have René’s signature.

Read:  What are the main social tokens that could rally?

Y the third option which is “White Skull Basquiat tribute 3D 1/100 “ which has the lowest price at 0.15 ETH and like the previous ones brings gifts. In this case it is the artwork printed on a sweatshirt and on a wearable.

Painting was a factor that was always present in the life of René Mäkelä’s artist and the one that has allowed him to accentuate his presence in the artistic world with the sale of various pieces of art to celebrities from different fields such as sports, modeling, performance etc. However, it was not until February of last year that he joined the world of fashion and art in his firm Mäkelismos Brand and now this leap that he takes to the crypto world with his incorporation into the great circle of NFTs.