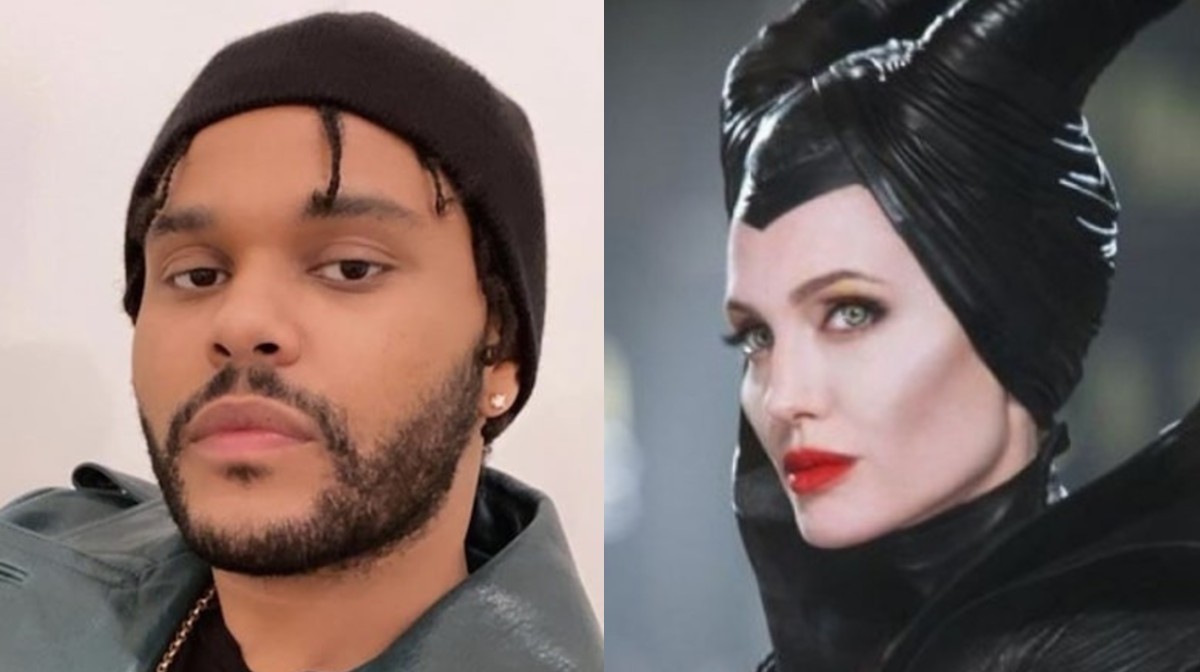 Since breaking up with Selena Gomez and Bella Hadid, The Weeknd He has not been romantically linked to any other celebrity. However, for several months, Abel and Angelina Jolie began to raise rumors of romance as a result of being seen dining together on more than one occasion.

It may interest you: They assure that Selena Gomez will have a son of Abel!

After their first meeting, Angelina and Abel coincided at the Mustafa the Poet concert. However, the artists were not seen together at the event, although they do not rule out that they had contact at some point during the night. In addition, witnesses say that Abel and Angelina came to the concert separately.

Some media assured that their meetings were merely professional, since The Weeknd is supposedly interested in reaching the movie business and would be looking for support in the protagonist of Maleficent.

It may interest you: What is happening between The Weeknd and Ariana Grande?

The Weeknd is releasing his new music album titled Dawn FM, and one of the songs included in this album was directly related to Angelina Jolie and the supposed romance that Abel has with her. It is the simple Here We Go…Again, because in one of the verses, the singer refers to his new romantic interest.

Read:  Star Wars reveals how to sabotage a lightsaber

Elsewhere in the song, Abel sings: “He loved her so much, he made her scream like Neve Campbell. But I make her laugh, I swear it cures my blue thoughts. I told myself I would never fall, but here we go again.”

In another song on the album, Starry Eyes, The Weeknd appears to be referencing the fact that the actress has been single since her split from Brad Pitt six years ago.

“You haven’t been touched by a man in so long. Because last time it was too strong.” At another point he sings: “Now you are my reality and I want to feel you close”.

Do you think these verses really talk about Angelina Jolie?