the shoe shine company from Mexico that reaches Japan 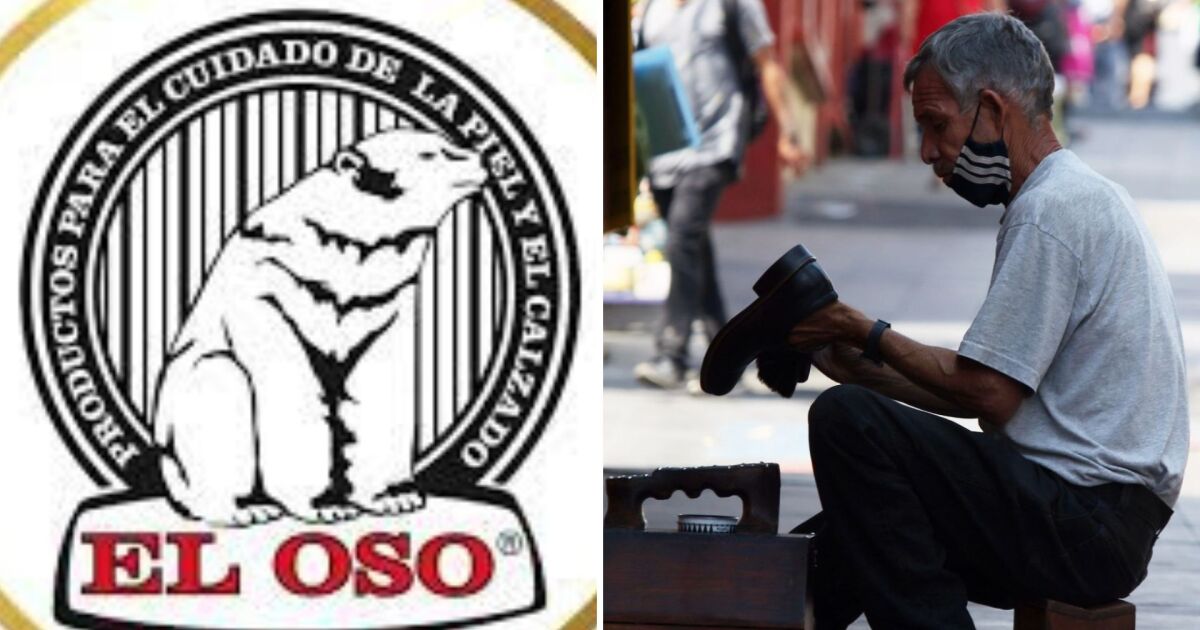 At the beginning of the 20th century, Prisciliano Pérez Buenrostro, originally from Jalpan, Querétaro, arrived in Mexico City, but he would not immediately found El Oso; He began working as a photographer at the Chapultepec Zoo, where he witnessed the arrival of the first polar bear in the park, a detail that would later be reflected in the name and image of the brand.

Later he worked in the hardware industry, as a warehouse assistant, where he forged his skills as a merchant.

At that time, the production of fat or bitumen was done by first heating it in saucepans with firewood. Prisciliano had the concern to offer a better product and develop his own formula.

In 1918, he founded his factory -formally constituted on January 6, 1922- in Mexico City. Since then, El Oso has been dedicated to the manufacture of shoe care products.

“The name of our company refers to the period in which the images and remains of post-revolutionary Mexico were intertwined with the emotion and surprise with which people observe that polar bear,” the company says on its official website.