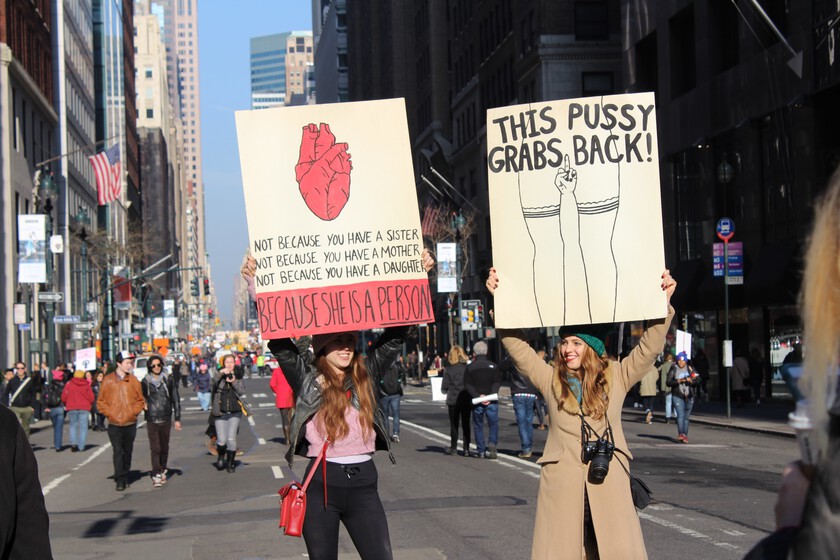 It’s officially called Organic Law of Comprehensive Guarantee of Sexual Freedom but it is popularly known as the “only yes is yes” law and has just obtained the green light from Congress with the only opposition of PP and Vox, in addition to the abstention of the CUP. Although for it to become effective it must now pass through the Senate. As the main novelty, turns any sexual act without consent into an assault and aims to “change the sexual culture of the country” and move “from the culture of rape” to that of “consent”, according to the words of the minister of equality. We review the doubts that some of its points may generate.

Index hide
1 What about sexual abuse?
2 What aggravating factors does the law introduce?
3 Do we have to prove violence and intimidation?
4 What about silence or inaction?
5 What is consent for the law?
6 Does it contemplate economic aid for the victims?

What about sexual abuse?

sexual abuse cease to exist and any act without consent is now considered sexual assault, with an attenuated type taking into account the less seriousness of the act and also several aggravating circumstances.

What aggravating factors does the law introduce?

Do we have to prove violence and intimidation?

Not now it will not be necessary to prove violence and intimidation, which is the condition that, until now, has been required for sexual assaults and which is frequently interpreted strictly by the courts. Therefore, it is the non-existence of consent that constitutes the crime and not the resistance of the victim to the force (whether physical or environmental) of the aggressor.

Read:  What is Vishing and how to protect yourself from this attack to avoid scams

What about silence or inaction?

With the Organic Law of Comprehensive Guarantee of Sexual Freedom, silence is not a yes, unless there is a clear expression of the will to have sex. Namely, the absence of verbal will or movement, does not mean that there is consent.

What is consent for the law?

This is exactly what the text says in this regard: “It will only be understood that there is consent when it has been freely expressed through acts that, in view of the circumstances of the case, clearly express the will of the person”.

Does it contemplate economic aid for the victims?

Victims of sexual violence earn less than minimum wage They will receive financial aid equivalent to six months of unemployment benefit. Although they will be higher if the victim has a disability or dependents.

Facial oils: how, when and which is the best to use as an anti-aging skin treatment