Bullfrag
Home Entertainment The series with Kevin Costner is confirmed as the most unexpected television... 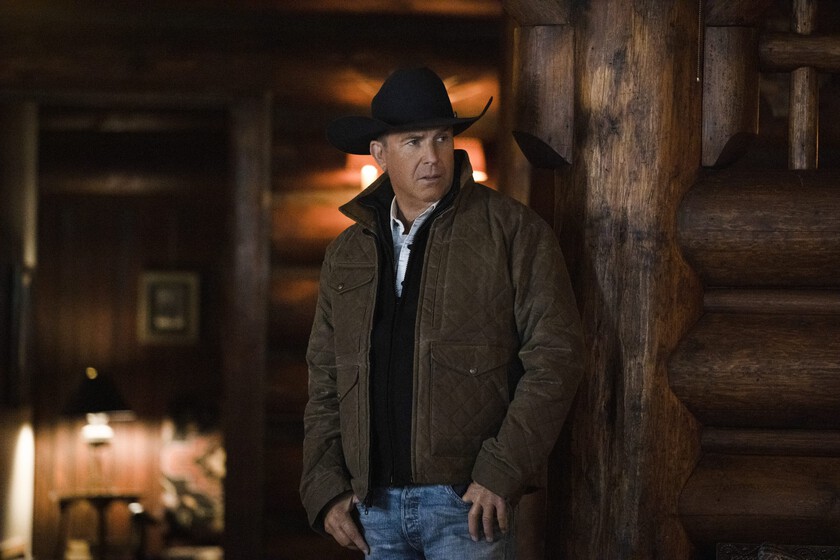 Nobody expected much of ‘Yellowstone’ when Paramount Network premiered the series created by Taylor sheridan in summer 2018, but the truth is that it has not stopped gaining viewers with each new season and now it has beaten audience records with the end of its fourth batch of episodes aired on January 2.

The most watched episode of the entire series

The tenth and final episode of the fourth season garnered an audience in the United States of 9.3 million viewers who saw the chapter at the time of its premiere or during the same day. That represents an 81% improvement compared to what was marked by the end of the third season and also a clear growth compared to the 8 million viewers that the premiere of this fourth season had and that were the absolute record of ‘Yellowstone’ until the date.

In addition, these big data of ‘Yellowstone’ also make it the most watched episode of a cable series in the United States since the first episode of the eighth season of ‘The Walking Dead’. Let’s go, the best data from a fiction of these characteristics since October 2017…

Paramount Network has not yet officially announced the renovation of ‘Yellowstone’ for a fifth season, but unofficially it is known that it will continue, even that the filming of the new episodes is scheduled to start this coming May.

If you’ve been wanting more, Paramount + recently released ‘1883’, a prequel to ‘Yellowstone’, and it’s a matter of time before it arrives. ‘6666’, a spin-off that has also been created by Sheridan.

Read:  Do not miss the trailer for the sequel to Los Locos Addams

What is the Apocalypse Clock and why should we pay more attention to it?

Doctor Octopus and other Marvel villains that were once reformed |

No stars or transmission; This is how you will see the controversial Golden Globes 2022