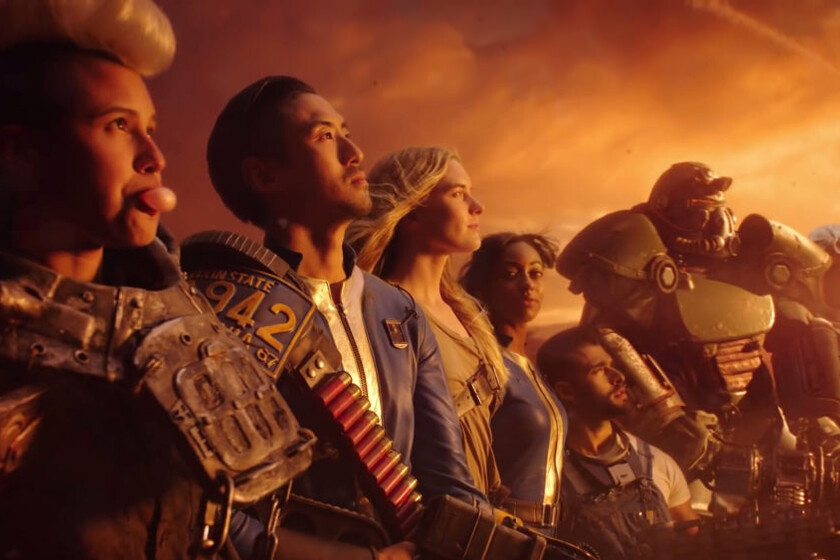 We already knew about its existence and some details, but the gears have already begun to move for the project to become a reality. The Fallout series you are preparing Amazon will begin its production from this year 2022, as Variety has been able to confirm.

And is that Geneva Robertson-Dworet and Graham Wagner They have been confirmed as the showrunners for the Bethesda franchise adaptation. On the other hand, Jonathan Nolan will be in charge of directing the first episode of what we can see on our screens.

The truth is that Nolan has already been related to the project, since two years ago we knew that he would be one of the executive producers, with Lisa Joy at your side in this work. As for what we can expect from the showrunners, everything indicates that they will not disappoint.

Robertson-Dworet has worked on the film reboot for Tomb Raider, the 2018 version with Alicia Vikander. He has also collaborated on Captain Marvel, the film starring Brie Larson. For his part, Wagner has on his resume having been involved in the series Silicon Valley, Portlandia, Baskets and The Office.

When will we see the first episode on Amazon? It seems too early to venture, but some of the most important steps have already been taken. In fact, both James Altman as Todd Howard, hailing from Bethesda, will also oversee the series’ journey as executive producers.

The sound of marbles from your neighbor above has an explanation