Bullfrag
Home Entertainment the series on Netflix announces its renewal during the filming of the... 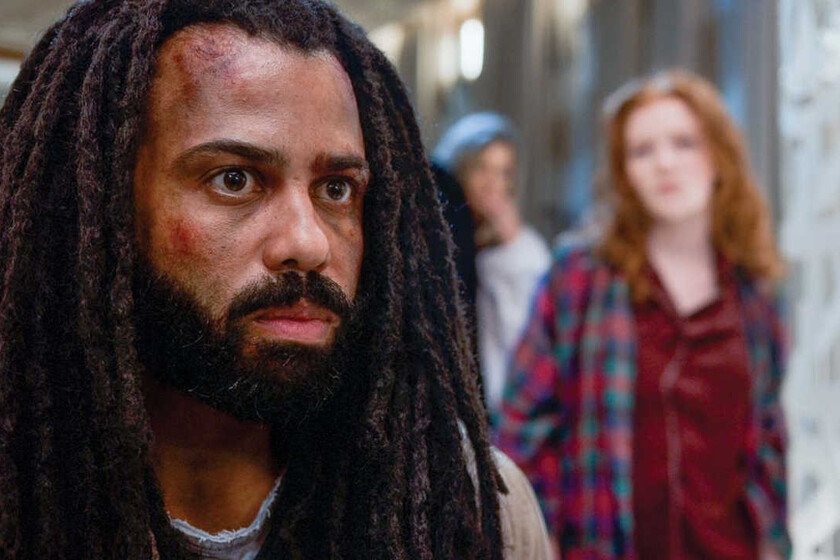 From the very set of filming, where they are still making season 3, Daveed Diggs has been in charge of breaking the news that ‘Snowpiercer: Snowbreaker’ will have season 4. Thus, TNT has renewed what is today its most successful series.

The fiction that in Spain we can see on Netflix is ​​the television adaptation of both the comic and the Bong Joon-Ho movie. Developed by Graeme Manson and Josh Friedman, the fiction has received not too flattering critics.

Obviously, it is still too early to know what season 4 will bring us, but season 3 will arrive in 2022 and will start right at the moment we last saw the characters, with Layton (Diggs) going to search his pirate train for Melanie (Jennifer Connelly) and a possible warm location on the frozen planet.