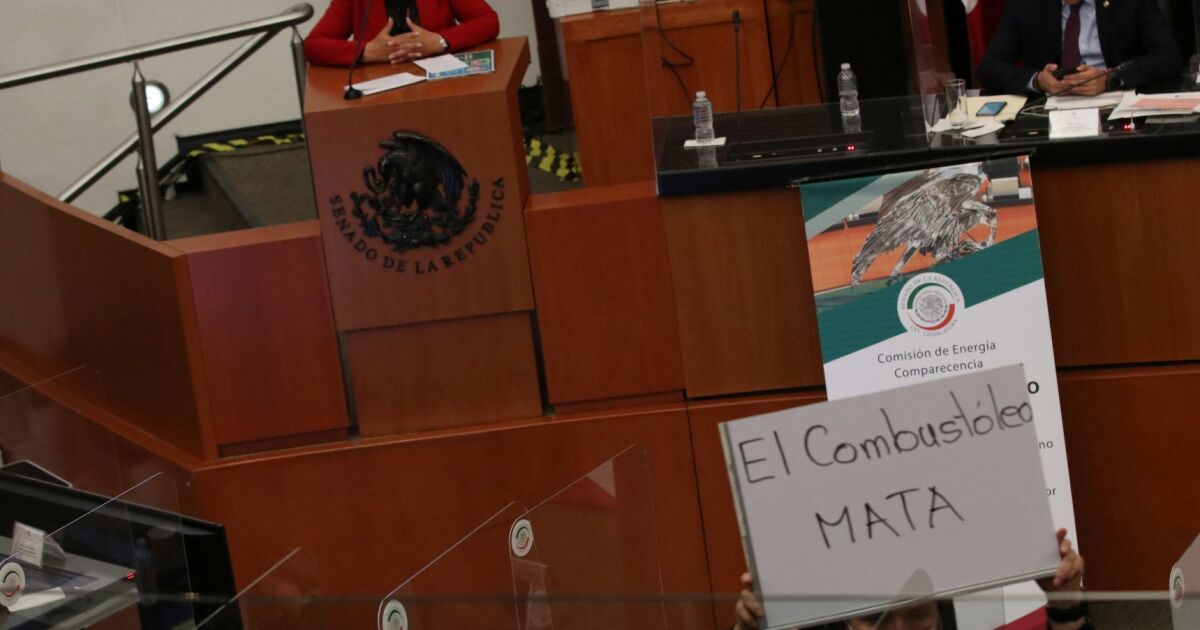 The amparos against the Sener were also lifted by the regulations that sought to pause the tests necessary to start up the wind and solar plants and the reforms to the Hydrocarbons Law.

Organizations such as the Federal Competition Commission (Cofece) have also made use of legal instruments to try to stop changes in the sector, which are intended to reverse what was proposed by the 2013 reform.

Nahle has defended before the senators the reform sent by the president and has said that it “will not have any financial cost” for the private sector. He has also ensured that the initiative is not expropriatory, despite the fact that the reform de facto cancels all contracts made before the beginning of the six-year term.

“No infrastructure will be expropriated, the existing one will be able to continue participating with its 46%. [La reforma] it will force private companies to compete in a fair and productive market, leading the electricity market to good commercial and business practices ”, he pointed out.

The Spanish government will apply new rules for cryptocurrency advertisements

“Influencers are cyber hostesses”: businesswoman exploits and reveals how they operate

Malvinas Gaming returns to the Master Flow League: The return of the old guard