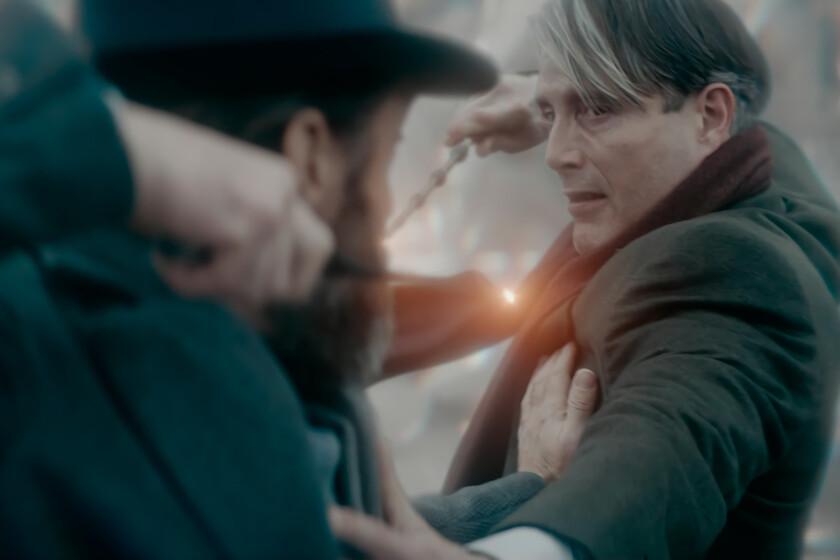 After the lukewarm and polarized reception that ‘Fantastic Animals: The Crimes of Grindelwald’ received from the public and critics in 2019, there have been many eyes on the international release of ‘The Secrets of Dumbledore’; the third installment of the franchise derived from the ‘Harry Potter’ saga. Unfortunately, the figures it has obtained at the box office suggest a severe disenchantment with the Wizarding World.

Before its coming-out in the US on April 15, ‘Fantastic Beasts: Dumbledore’s Secrets’ has already been shown in 22 territories, including countries such as Australia, Spain, Sweden, the United Kingdom or Japan, where he has only managed to amass a disappointing 58 million dollars during its first weekend on the bill.

This figure is more shocking if we compare it with the one obtained by ‘Fantastic Beasts and Where to Find Them’ and ‘The Crimes of Grindelwald’ under similar conditions —120 million and 115 million respectively. Fortunately, there are still a good number of markets to be exploited for the trick, although, being realistic, It is very difficult to match the remarkable results obtained by its predecessors. during its world premieres.

This data marks the worst international premiere in the history of the franchise, and it becomes more evident when looking at the data for specific countries. To give a couple of examples, in the United Kingdom it has amassed 8 million —half that of its predecessor— and in China it has failed to overcome the 10 million barrier —’The Crimes of Grindelwald’ added 36.6—; Although in Japan it has surpassed the mark of the second part with a difference of more than one million, not everything was going to be bad news.

Read:  Aquaman 2 is about to finish filming according to this actor

In Spain, despite not having exact numbers, we know that ‘The secrets of Dumbledore’ has been placed at number 1 with the most viewed of the weekend. If we take into account that ‘Sonic 2’ and ‘Morbius’ occupied the first two positions with around 2 million euros each last week, we can expect a similar amount for the latest adventure from Newt Scamander and company.