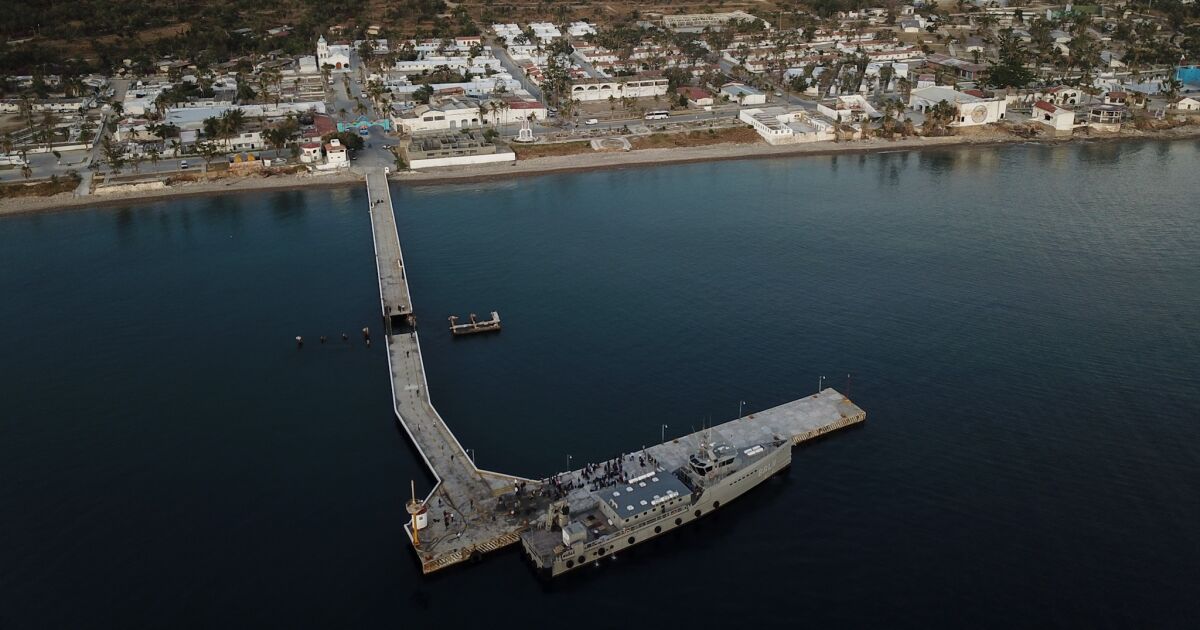 Flight itineraries will be announced shortly and operations are expected to begin this year.

Similarly, the Navy will also operate two ferries to the Islas Marías from San Blas, in Nayarit, and Mazatlán, in Sinaloa.

In this regard, the secretary of tourism ruled out that the ferries will be operated by Vidanta Group, which had been mentioned as one of the companies potentially interested in the Islas Marías.

“No, Vidanta has never been there,” Torruco said of the company founded by Daniel Chávez, who also serves as honorary supervisor of the Mayan Train.

Halo Infinite’s cooperative campaign beta will arrive in July, we tell you everything you need to register