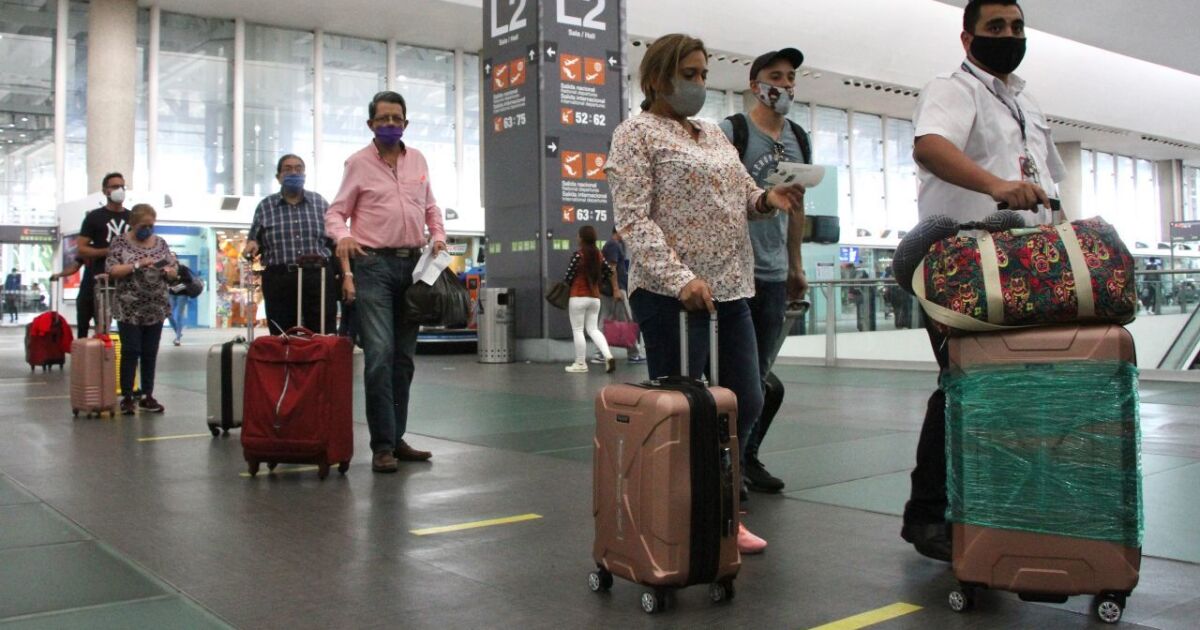 They summoned entrepreneurs and actors that make up this industry. The program, where 70 representatives of the 13 Health Tourism Clusters of the country participatebegan this September 23 and consists of one session per month.

The first session was carried out through the training platform of the University of the Incarnate Word of San Antonio Texas (UIW, for its acronym in English), after having signed a Memorandum of Understanding with the institution in the middle of last month, focused on the training and development of clusters in Mexico.

“The promotion of Health Tourism contributes to increasing economic income and per capita spending of visitors, and allows the benefits of this activity to permeate the population”, added Miguel Torruco Marqués, head of the Sectur.

The topics addressed in the first session were the development of a Health Tourism cluster, the necessary elements for a high-performance cluster and the six-month planning process. The second session of the Health Tourism Cluster Training and Development Program Health of Mexico will be on October 14.

In the facilities of the Ministry of Economy, on May 30, the “National Meeting of Health Tourism Clusters” was held, which was attended by 45 participants, members of clusters from the country’s states, as well as representatives of eight state governments. and the municipality of Nuevo Laredo.

Read:  Drake Bell talks about his legal problems with minors