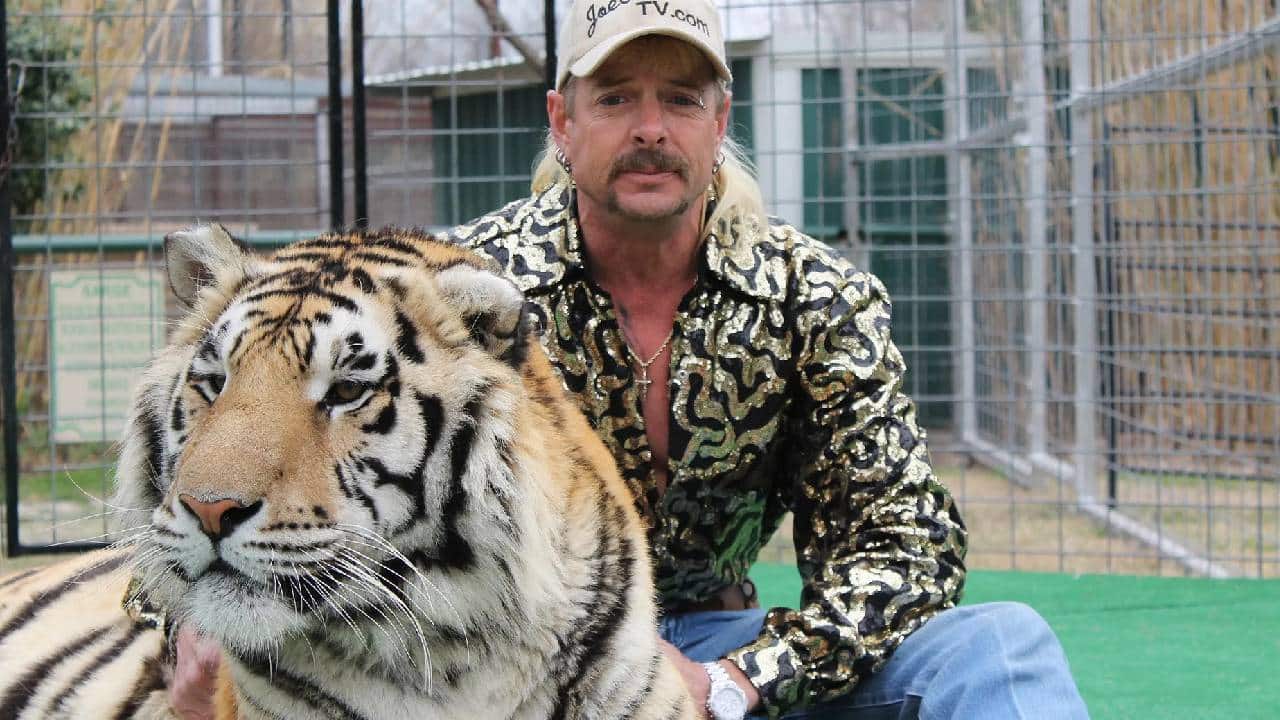 Finally, Netflix announced when the second season of Tiger king. Can it be seen this year?

Since it arrived on the Netflix screen, the story became an absolute success. In this way, fans were very much looking forward to a second season of Tiger King. For a long time, the streaming platform was silent and did not reveal details about it. But, after so much waiting, the service confirmed that the docuseries will have a new season and revealed when it can be seen.

Tiger king sparked a great revolution early in the pandemic. In such a way, the docuseries became a worldwide phenomenon within Netflix. Said production, was carried out by Joe Exotic and Carole Baskin, two quite controversial people who gave a lot to talk about. In this way, the documentary took us into the business of animal trafficking in the United States. Thus, Carole Baskin, also nicknamed as “Mother Teresa of the felines”, creates a campaign against Exotic (known as Tiger King) and his zoo, Greater Wynnewood Exotic Animal Park, located in Oklahoma.

During the seven episodes that the first season of Tiger King had, the audience was able to discover many details about the exploitation of animals, unsolved disappearances, murder charges. And many things even wilder.

This year chaos returns. That mustache is back. Returns #TigerKing. pic.twitter.com/ruD1R8AHDV

Maybe you’re interested: Tiger King: Joaquin Phoenix and other celebrities against the documentary

Read:  Marvel Studios are mad at Disney for Black Widow

Currently, the protagonist of Tiger King is serving a sentence in prison. Since it was discovered that he hired a hit man to kill Carole Baskin. However, he is not the only character in the Netflix series with problems with the law. For example, Jeff Lowe and his wife Lauren were investigated in May for violating the Endangered Species Act (ESA).

As for Carole Baskin, she is not without problems either. Some people claim that the woman was the one who actually killed her husband Jack, who has been missing since 1997. Finally, Erik Cowie, who worked at the Greater Wynnewood Exotic Animal Park, after testifying against the protagonist of the documentary has turned up dead.

Regarding the second season of Tiger kingNetflix announced that it will arrive during 2021. At the moment, its exact date is not known, but it is known that there is less and less time to see the new episodes.