The second season of Euphoria will be “brutal” 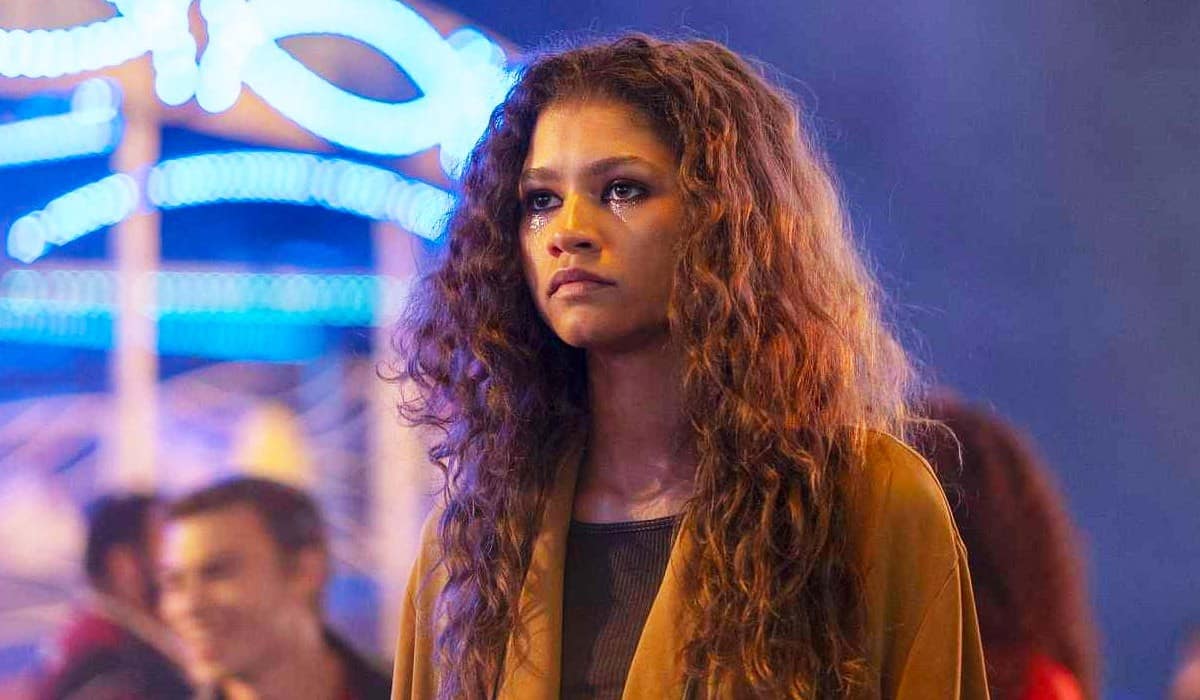 Share
Facebook Twitter LinkedIn Pinterest Email
Index hide
1 Fans of Euphoria they are eager to see its second season. They assured that the wait will be worth it. Know the details!
1.1 A second season “brutal”

Fans of Euphoria they are eager to see its second season. They assured that the wait will be worth it. Know the details!

Euphoria surprised everyone with its first season. HBO’s fiction, headed by a cast of young adults, ended up fascinating critics and audiences with its controversial plot. A story that takes us into the real life of adolescents, and the problems that are in front of our eyes and sometimes we do not notice them so clearly.

With an innovative premise, Euphoria managed to place itself among the most popular series on HBO and also on the small screen. So much so, that the fiction received several nominations for different awards and its protagonist, Zendaya, won an Emmy for her incredible work bringing Rue to life. Since the first installment ended, fans want to know when the new episodes will arrive and what will happen in them with the main characters of the story.

Sadly, Euphoria also underwent a lot of changes due to the pandemic. It was expected that the second season of the HBO series will launch its new installment during this 2021; however, the pandemic caused production to start later. For this reason, the new episodes are expected to arrive only in 2022. To warm up the engines, at the beginning of this year, the fiction launched two special episodes focused on Rue and Jules.

Read:  Gotham Knights to have a series on The CW

The team is currently filming the second season of Euphoria. After so much waiting, showrunner for the series, Sam Levinson, spoke about the new episodes and the wonderful work that Zendaya is doing. “It is family. We have been shooting all day. We talk about the series, the characters, life, movies, politics. He is one of the most down-to-earth people I have ever met. “ assured.

“What I like the most about Z is that she’s able to go to all those dark places and when ‘Cut’, she’s already hanging around behind the scenes. Eating cheesecake and making jokes “, revealed the creator of Euphoria.