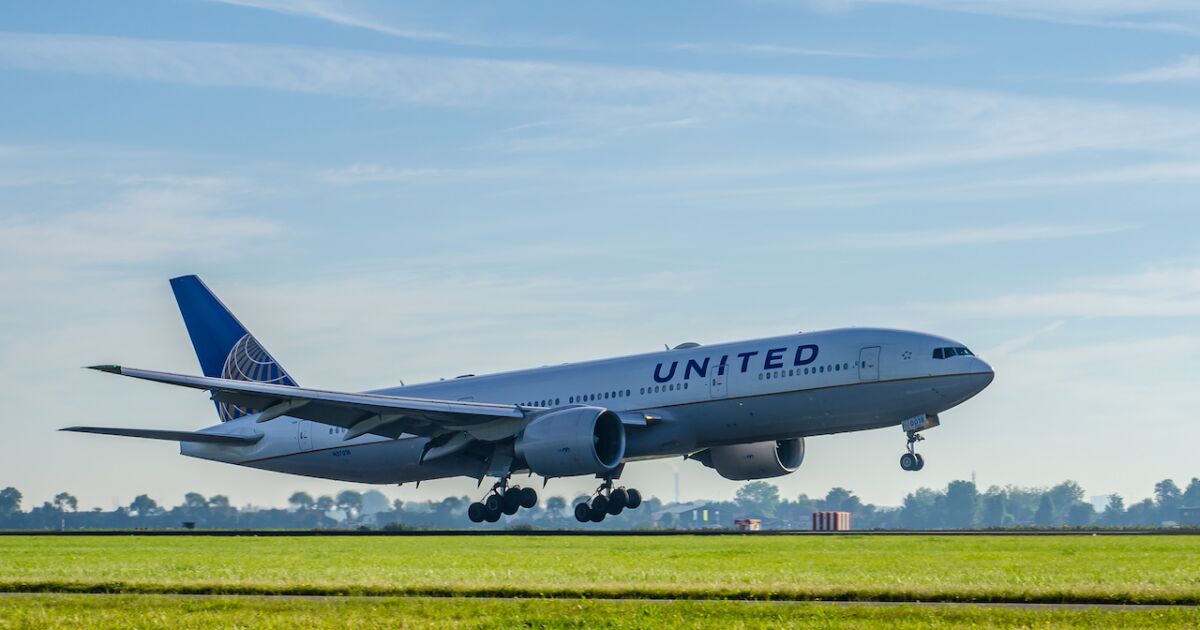 “If you look at United itineraries, they always went to business centers. Business traffic fell with the pandemic due to restrictions in countries, company policies and not knowing what was going to happen, ”explains the manager to Expansion. We are two years into this and we are already used to it, but at first nobody knew. Then we saw that business people started to stop traveling for business, but then they started doing it for pleasure with their families.”

In 2019, Unted Airlines was the second largest US airline in Mexico behind American Airlines, a position it maintained through 2021, albeit with 10% more passengers. During February it had a 14.9% market share between Mexico and the United States, considering Mexican airlines, according to data from the Federal Civil Aviation Agency (AFAC).

The airline, which has been operating in Mexico for 55 years, has 21 flights mainly from Houston to destinations such as Cancun, Monterrey and Mexico City.

While within the United States United added routes that it did not have prior to the pandemic due to the boom in leisure travel, such as from Pttsburg and Philadelphia to Florida, in the case of Mexico this translated into increases in frequencies and the inclusion of equipment such as the Boeing 777-200, a wide-body aircraft that traditionally operates on intercontinental flights, but has also started serving flights such as the Chicago-Cancun due to demand.

For Meyer, the level of openness that prevailed in Mexico for the reception of tourists was key, since it was an attraction when other markets have maintained travel restrictions, even recently.

“The issue is that, with Europe and Asia closed, the American tourist turned to where it was open, and with Mexico without restrictions, it was much easier (…) In addition, there were facilities such as conducting test of COVID-19 in hotels, so it was very simple,” he said.

Although the airline assures that it will seek to grow in Mexico, it has not yet defined where. However, the United manager assures that this is foreseeable given the recent order for 270 new aircraft signed in June of last year between 737 and a321neo teams, which will begin to enter from the middle of the year at a rate of two aircraft per week. , adding about 108 a year.

“Obviously when so many planes enter the fleet, there will be growth everywhere, and surely also in Mexico. It is still too early to tell you where, because I don’t know, honestly, but as the planes come in, and if there is enough demand in Mexico to add more flights, we will surely do it, ”he said.

In this strategy, an eventual operation at the new Felipe Ángeles International Airport (AIFA) is not considered by United Airlines, at least at this time, since the company considers that it has the necessary connectivity with other cities in the country at the Ciudad Internacional Airport. of Mexico (AICM).

“Now we have not seen the possibility of traveling there, tomorrow we do not know,” said Meyer referring to the AIFA. “Today we are operating in the AICM and 20 other cities, but in the short term we have no plans there.”