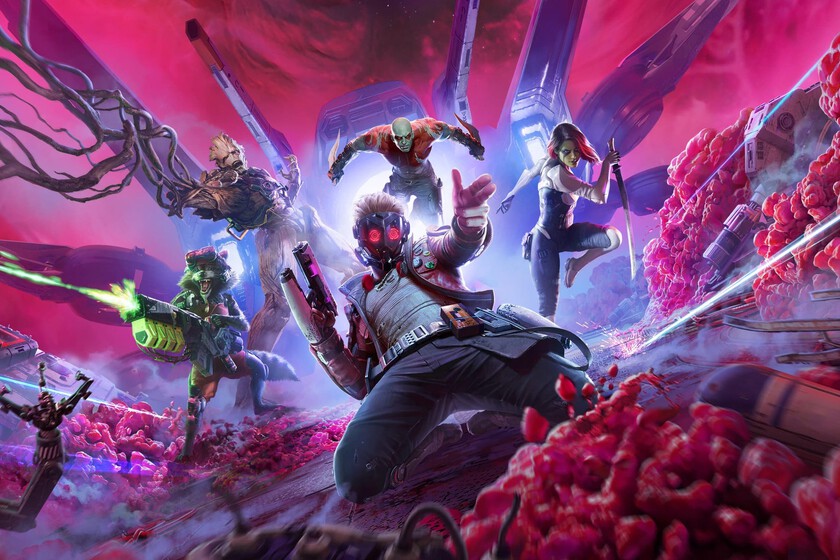 They don’t want to leave our portfolio alone and we understand that. The news PlayStation Store deals They are irresistible at such prices. The promotion that plays this time is the Science Fiction Discounts for both PS5 and PS4.

For this reason, we have selected the best discounts so that you can add to your personal library. All of them are available from today, June 29, until July 13. Let’s go there.