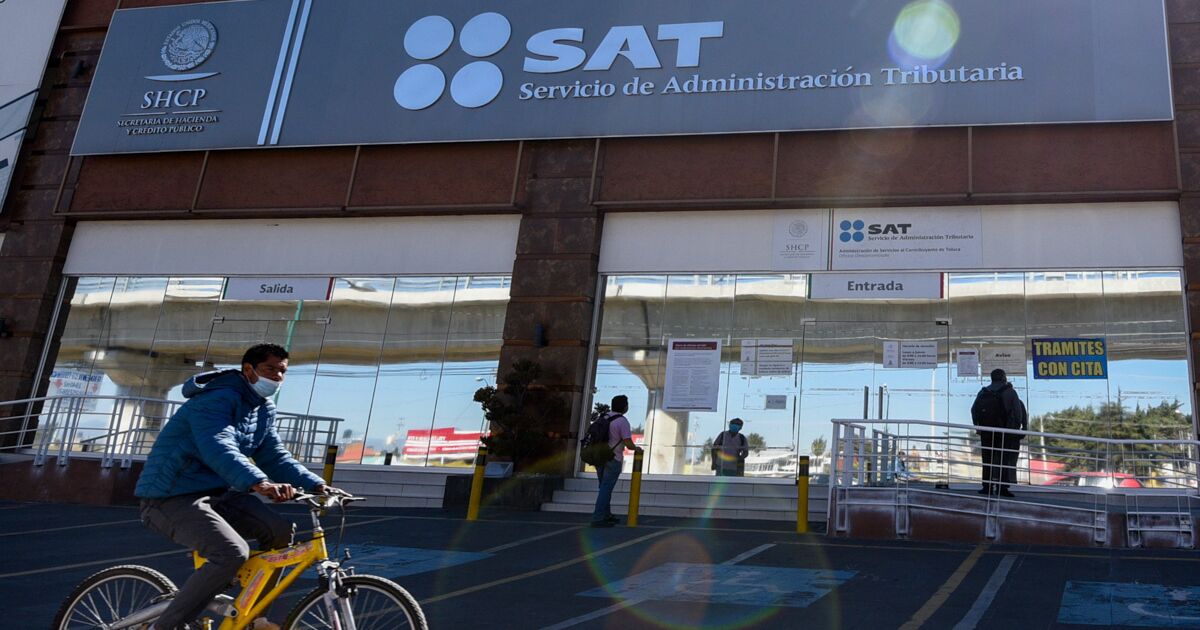 In the last hours of Monday, users reported failures on the page to present the Notice of Update of Economic Activities.

Expansión also tried to access the option of presenting the Notice, from 7:00 pm to 11:50 pm, and it was not possible. As the end of the day approached, the system was throwing errors and slow response times.

After more than 10 minutes of waiting and trying to present the Notice, the site threw a “504 error”, detailing that it was due to “too much traffic or a configuration error”.

Last Sunday, January 23, the SAT informed taxpayers registered with the RIF, that if they wanted to remain in it, they had to notify it before January 31.

Those who do not give notice to the tax authority, “as of February 1, the regime will be assigned in accordance with the applicable provisions,” the authority explained in a statement.

The regimes to which they can change, according to the provisions, would be that of general individuals, or the new Simplified Trust Regime (Resico), which replaces the RIF as of 2022, for legal entities with lower annual income to 35 million pesos, and for individuals with incomes of less than 3.5 million pesos per year.