The SAT rules out fiscal miscellany for 2023 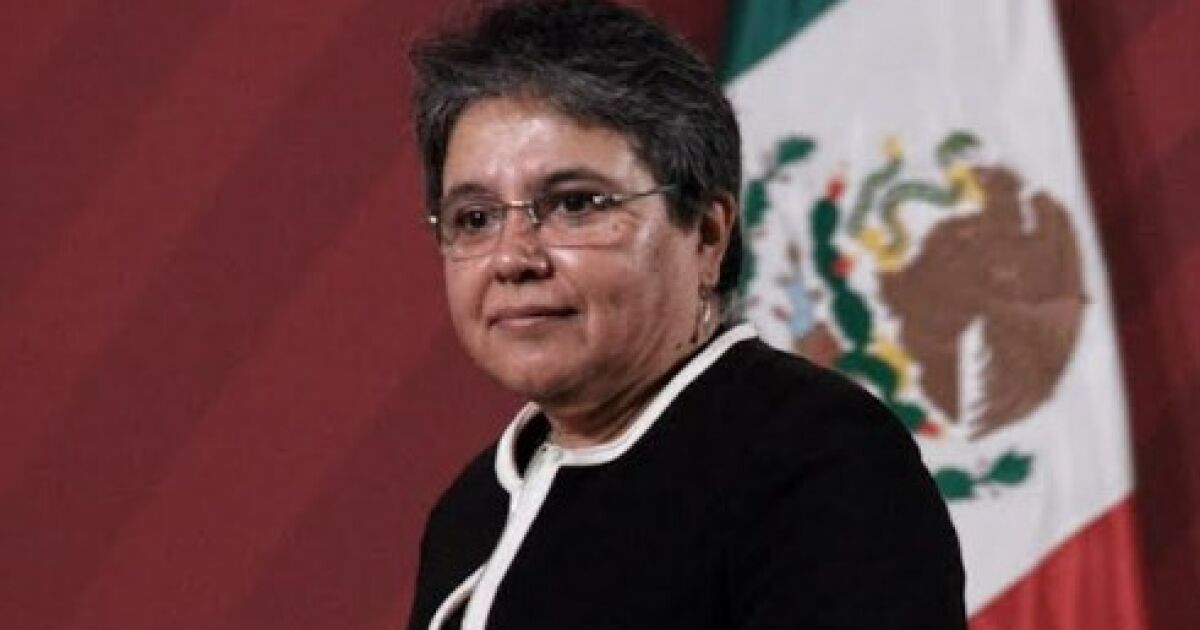 The SAT did not send a single proposal for changes, only the taxes that are updated for inflation,” added the head of the SAT.

The head of the SAT explained that the decision was made in conjunction with President Andrés Manuel López Obrador, given that the companies’ supply chains were reconfigured after the pandemic and are seeking to settle in Mexico.

“We were in a meeting with the President discussing what possibilities there were to make new changes, and we observed that the legal precisions, which are missing, because everything is perfectible, no longer generate as much impact for us, however, not making any changes in the Miscellaneous could give greater certainty, that is why the international context, they already know it and they know that there will be no modifications to the Miscellaneous, so what we can do is ensure that there are faster decision-making by the transnationals to invest,” said Buenrostro.

Buenrostro specified that there are between 80 and 400 Asian companies interested in establishing themselves in the country, and that the law to regulate outsourcing is also contributing to the generation of formal jobs.

President López Obrador said that next year there will be no new taxes and announced that priority programs such as Welfare pensions will receive a 25% increase.