The salvation of SsangYong: KG Group takes over the brand and guarantees its survival 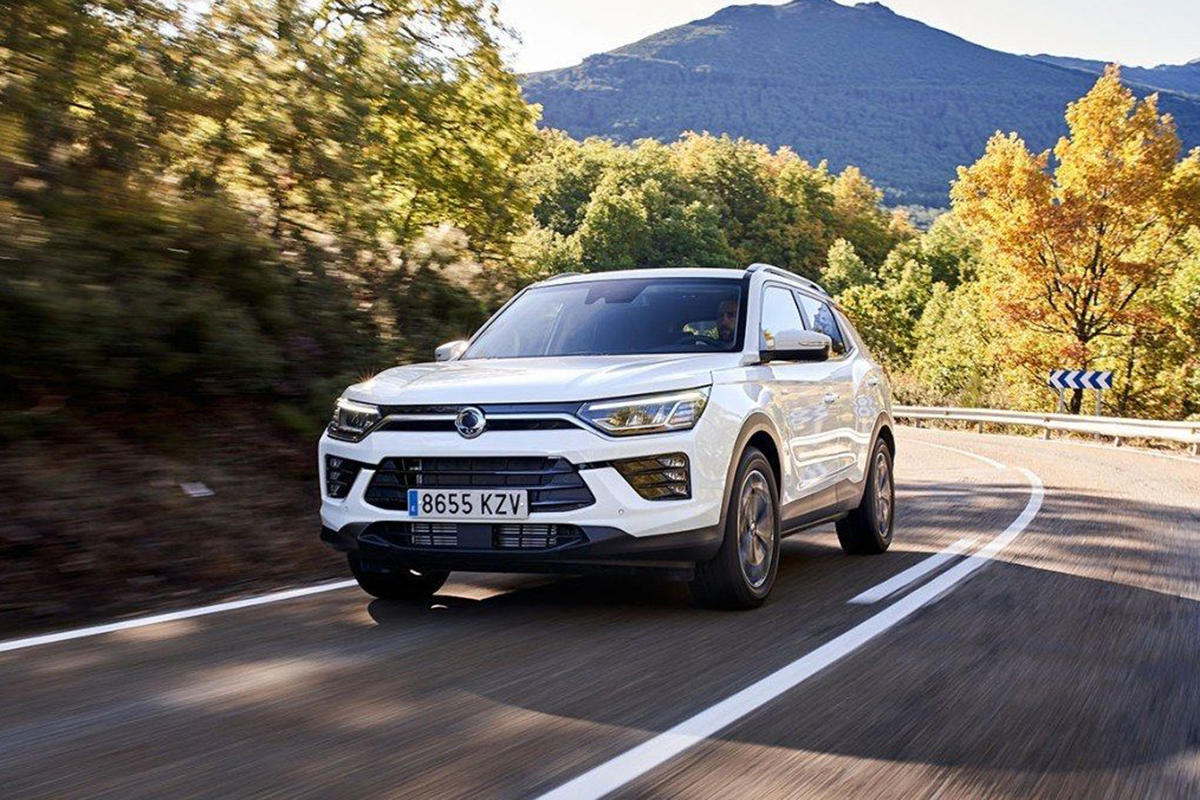 A court in South Korea has given the green light for the sale of SsangYong to KG Group. The car manufacturer leaves behind the problems it had been dragging and guarantees its survival. One of the main changes that will take place in the company is a name change, being called KG SsangYong Mobility.

The soap opera about the future of SsangYong has come to an end. A court in South Korea has approved the sale of the well-known car brand to the KG Group company that will guarantee its survival. Gone are the times marked by economic problems. However, this rescue of the company will bring important changes. Starting with a name change.

The sale of SsangYong to KG Group It is the closing of a black chapter. According to the information that has seen the light in distant South Korea and which is echoed by the specialized media Drivethe deal will see, among other things, the automaker change its name. SsangYong will be renamed KG SsangYong Mobility from next September 1, 2022.

There will also be changes in the organization chart of SsangYong. Kwak Jae-Sun, Chairman of KG Group, will assume the role of Chairman of SsangYong as the company’s rehabilitation process begins. The plan presented by KG Group has not only received the approval of the South Korean court, but also of more than 95% of the creditors.

Read:  merge music with our group of friends and favorite artists

It has been a long journey through the desert. At the time that Mahindra & Mahindra chose to get rid of the brand and put an end to the financial support that it had been providing, all the alarms went off. All the machinery was set in motion to find new forms of financing or, if necessary, a buyer to take over the debt that drags SsangYong.

After a year, Edison Motors entered the scene. The electric vehicle manufacturer positioned itself as the best option to guarantee the continuity of SsangYong. Unfortunately, the sale agreement failed in the first quarter of 2022. Finally, and after all these challenges, the KG Group proposal has emerged victorious and we can say that SsangYong is saved.

At the moment the figures and details of the sale agreement are unknown. Local media assure that the offer presented by KG Group is three times greater than what Edison Motors made in its day.

The future of SsangYong as an electric car manufacturer

Despite all these problems SsangYong has gone ahead with its roadmap. A strategic plan marked by the transition to the electric car. The new SsangYong Korando e-Motion, the brand’s first electric SUV, will soon arrive at Spanish dealerships. Later the electric variant of the new SsangYong Torres will be added. Now, it is not ruled out that the new owner of the brand chooses to make some changes in the established strategy.