The role of the metaverse in Web3.0 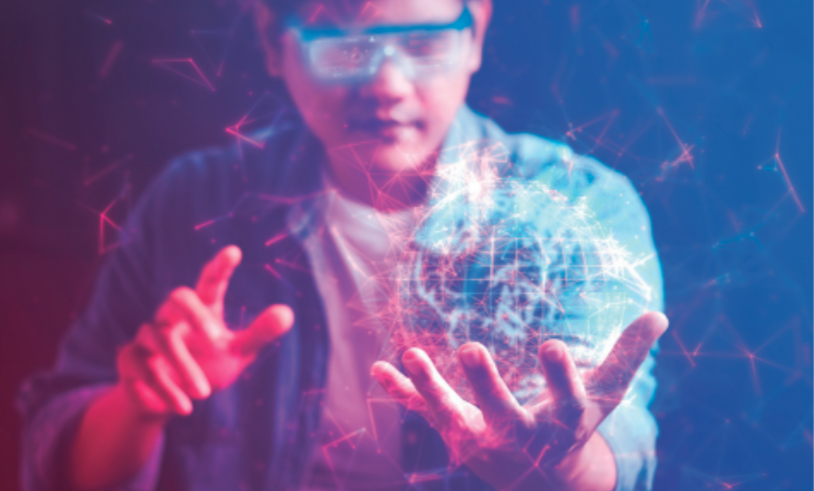 Within the current context, the metaverse has been positioned as the next phase in the evolution of the internet, this being the union of various virtual worlds and increasingly immersive, both public and private, this model being the great bet on the way, in that people are going to interact, work, negotiate and learn; however, even current technology has not allowed us to take a complete look at what this technology will offer, although it has been pointed out that the role of metaverse on the Web3.0it will be definitive for the new normality.

The metaverse has positioned itself as the next step proposed by companies and users within the accelerated technological development to which society was subjected, derived from social confinement; however, even though companies like Meta or Microsoft They are already working on their incursion with Augmented Reality (AR) and Virtual Reality (VR), various brands are already looking for ways to generate presence within this virtual world, either with immersive strategies or digital interaction proposals.

Read:  Get to know the most relevant marketing campaigns of the week

Bloomberg Intelligence exposes that the metaverse currently represents an immediate business opportunity, of just over 500 billion dollars, a figure that is expected to rise to just over 800 billion in 2024, and just over 2.5 billion by 2030 , also the active population within metaverse around 9 million, only by those considered as permanent residents, while daily transactions totaled 800 thousand euros. Simultaneous users were 40 thousand.

The role of metaverse on the Web3.0

Citi estimates the business volume of the metaverse for 2030 between 8 and 13 billion dollars, a figure that reveals the growing importance within this sector; however, for this process to take place, the Metaverse and Web 3.0 must be closely related to each other, since the metaverse gathers the idea of ​​a more human and experiential internet, in which people relate to the environment and digital services, through avatars, digital graphic representations.

While the Web 3.0 seeks to create a new paradigm that proposes solutions to some of the shortcomings that we have seen in the Internet of web2.0, which are caused by a select group of technological giants as they are; Google, Amazon, Facebook, Apple and Microsoft, who dominate the technological universe and therefore the development of the future of the metaverse.

Magic Johnson invests millions in the metaverse, gaming and Web 3.0
ESTIMATE GROWTH IN THE VALUE OF THE METAVERSE; IT COULD FIVE UP BY 2030
The Stolen Art Gallery is the first museum in the metaverse to exhibit stolen art
The world in which many would like to be, Metaverse