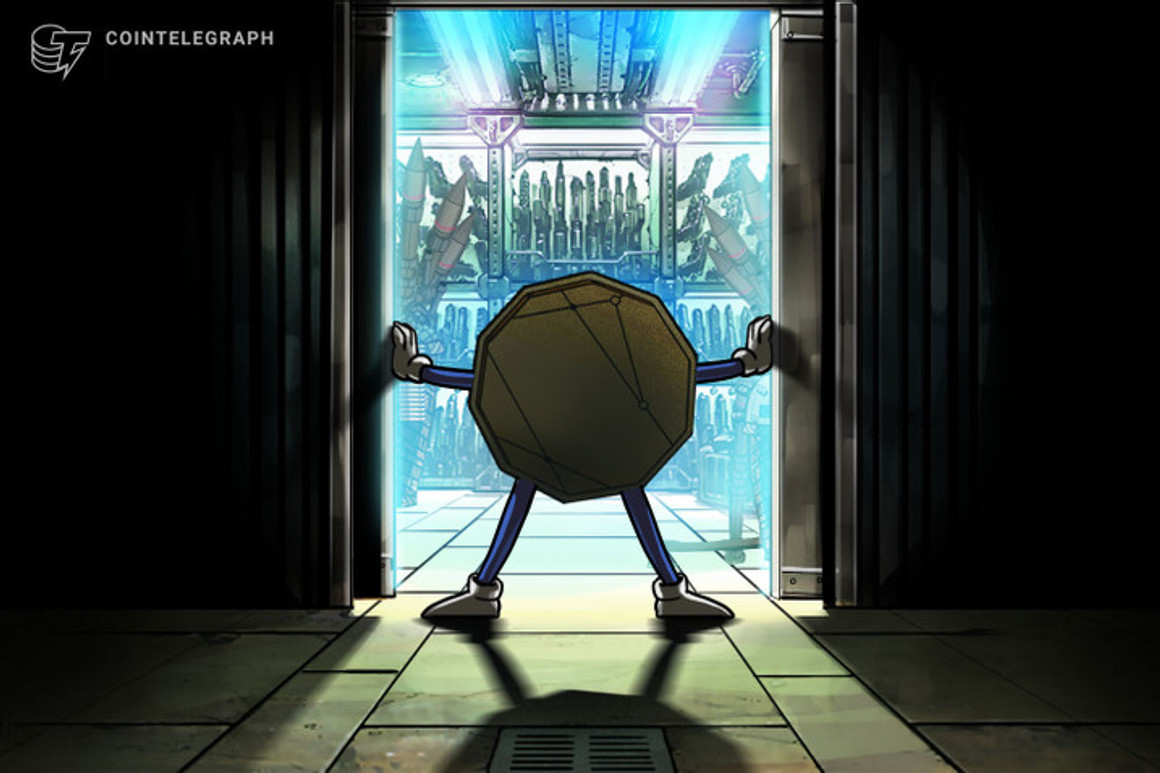 The conflict between Ukraine and Russia has highlighted the importance of international financial relations. When newspapers do not focus on the frontline, they focus on measures taken by countries to help those affected or displaced, or to penalize aggressors. It has never been clearer that finance and war are connected.

As in all conflicts, there are victims on both sides. Individuals whose options have been limited by factors beyond their control. And it is to this that blockchain and, by extension, cryptocurrencies, offer a solution.

When centralized economic institutions collapse, decentralized solutions can prevail. Cryptocurrency solutions such as the HUMAN protocol can provide a way to earn money without censorship or barriers. In times of crisis, autonomy is more important than ever.

Index hide
1 Beyond donations: the utility of crypto
2 Collateral damage of the conflict
3 An expansion of capabilities

Beyond donations: the utility of crypto

There are many reasons why crypto is the preferred medium for donations. The key though is that it provides a fast, secure and uncensored way to receive funds.

“Some Ukrainians are also turning to crypto as an alternative to Ukrainian financial institutions, which are limiting people’s access to bank accounts and foreign currency. In a scenario where governments are in chaos, it’s hard to trust.” in traditional banks.”

It is safe to assume that the intention is to convert cryptocurrencies into fiat as soon as possible, to use it for its intended purpose, be it for survival, military, or as a hedge against fiat crashes if conflict-affected economies collapse. But this is just a demonstration of the attractiveness of cryptocurrencies.

For now, working solutions within cryptocurrencies are limited, but this is a world we are making possible at HUMAN. The benefits of crypto, demonstrated by the conflict, can extend to labor solutions.

Even in conflict, work – and payment for work – is a requirement. People need to earn a living; and, at the other extreme, there is still the need -locally and globally- to work.

Blockchain solutions such as Human Protocol offer a solution for those looking to make money outside of traditional financial systems, which are problematic, while also providing those who need work done with a seamless way to apply.

Collateral damage of the conflict

Cryptography has two important functions in relation to navigating through sanctions on Russia. First of all, there is the fear that sanctions could be circumvented with crypto. And while major exchanges have resisted calls for a blanket ban on users based on their geolocation, it should be noted that exchanges will continue to ban and freeze the accounts of sanctioned individuals and entities.

Blockchain’s neutrality is one of its essential assets when it exists for everyone and cannot be singularly controlled by anyone. However, alignment with international legal sanctions makes crypto above complete neutrality: while largely neutral, it can no longer be considered lawless.

The fact that exchanges refuse to ban users based on their geolocation matters. For example, Binance recently told a media outlet: “The goal of cryptocurrencies is to provide greater financial freedom to people around the world,” and that any unilateral ban “would go against” the raison d’être of cryptocurrencies. .

Crypto remains open and operational for ordinary people in Russia; and it is they, too, who have their freedom, literal or economic, restricted by the ruling system, or by the sanctions imposed against it, who can benefit from a decentralized payment solution.

An expansion of capabilities

Many will see this conflict – and the potential “escape hatch” from crypto for the sanctioned Russians – as a reason to criticize cryptocurrencies. However, what we are seeing with the use of cryptocurrencies is simply an unavoidable consequence of the expansion of human capabilities.

Comparisons between blockchain and the Internet have been going around for years. In this case, the comparison is also successful. The Internet itself is a fairly neutral tool that can be used in both creative and destructive ways. The Internet gave us new ways to donate and raise funds. It gave small businesses ways to scale, big businesses the ability to dominate, and it enabled a lot of black market activity. In general, the Internet facilitated an increase in human capabilities, some “good” and some “bad.”

Cryptocurrencies are the same thing: a double-edged sword, or rather a set of tools that can be used for different purposes. Alex Zerden, a former Treasury Department official under the Obama and Trump administrations, makes a similar point regarding the dollar:

“The dollar is used for a lot of really good economic activities. It’s also used to buy drugs and weapons and, you know, engage in human trafficking, right?”

Its use in this case will undoubtedly set a precedent for future conflicts and crises. Blockchain technology is capable of serving both the margins – those who are excluded from traditional systems, such as the unbanked or victims of conflict – as well as the mainstream. 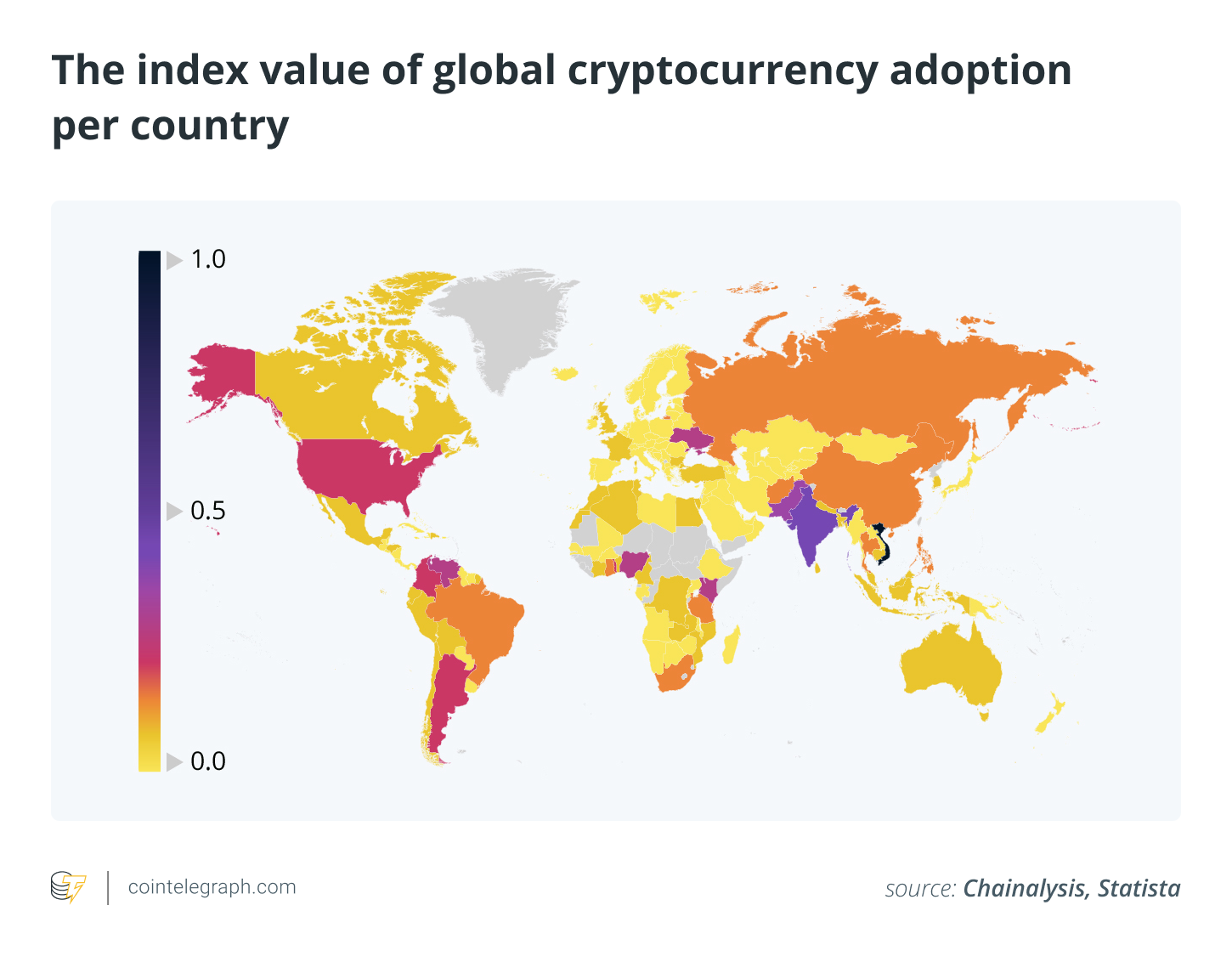 Doubts remain, of course, but it’s too early to make an outright statement about the role of cryptocurrencies as “good” or “bad”; all we can say is that they are fulfilling their function as an uncensored mechanism for the transfer of value – that function can also be extended to the exchange of goods or services, including labor.

As with the Internet, and the dollar, its destructive use is inevitable, but it must in no way obscure the real benefits it produces.

Disclaimer: The original text of this article was written in English (Spanish translation, by Cointelegraph in Spanish)

Harjyot Singh is Executive Director of HUMAN Protocol. He is a seasoned engineering leader, having worked in various companies and industries over the last decade, focusing on finance and distributed computing. He has also previously founded two startups, tackling issues like disinformation and privacy.