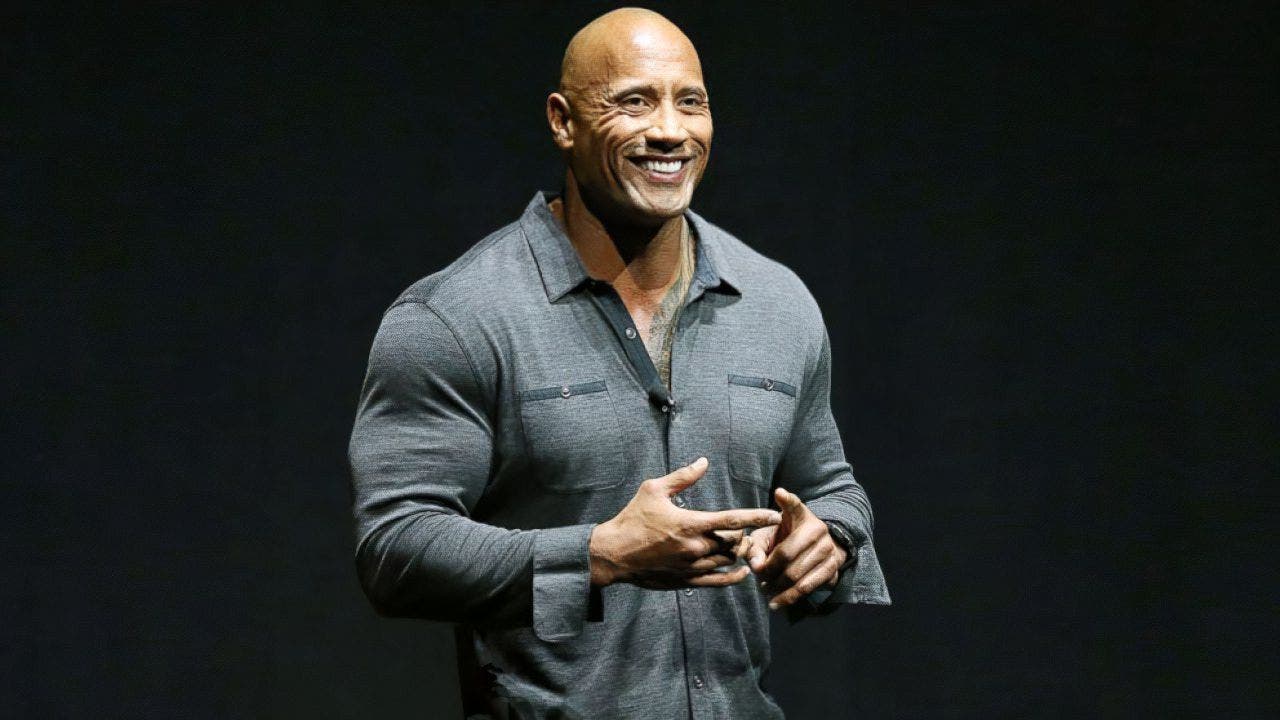 The Xbox presentation with Bill Gates and The Rock at CES where the existence of the first Xbox console was revealed for the first time is one of the most famous moments in the history of the brand, and it took place exactly 21 years ago, on January 6, 2001. At that time, it seemed like a crossroads. very strange – Dwayne Johnson was still a WWF wrestler in the early 2000s and had yet to become a movie star.

During the Xbox presentation with Bill Gates, The Rock took on Gates brilliantly with a really funny exchange of words. In the recent Xbox documentary «Power On», Some former employees of the brand spoke of this special moment for everyone.

In front of the first Xbox presentation with Bill Gates, former employees commented that The Rock was there to introduce the Xbox OG in a way that shocked the world, and thus get the world to see that Microsoft is capable of doing something different. And although at that time they did not show anything, technically, it began to create excitement. Even today, The Rock continues to collaborate with Xbox on various things.

GTA 3 may be Xbox exclusive, but Microsoft declined the offer

Already in 2020, La Roca delivered custom Xbox Series X consoles to children’s hospitals, and has also recently collaborated with Microsoft to promote their movie, Red Notice. His last interaction with the brand was very recent. Went to Twitter To comment on the landmark presentation of the Xbox from 2001:

“It was a fun day at CES, introducing the world to the first ‘OG Xbox’ with Bill. We were the coolest in Las Vegas, talking about our broadband capabilities and our fanny packs. “