The roast beef was put together! Sonora Grill Group will open 14 restaurants in 2022 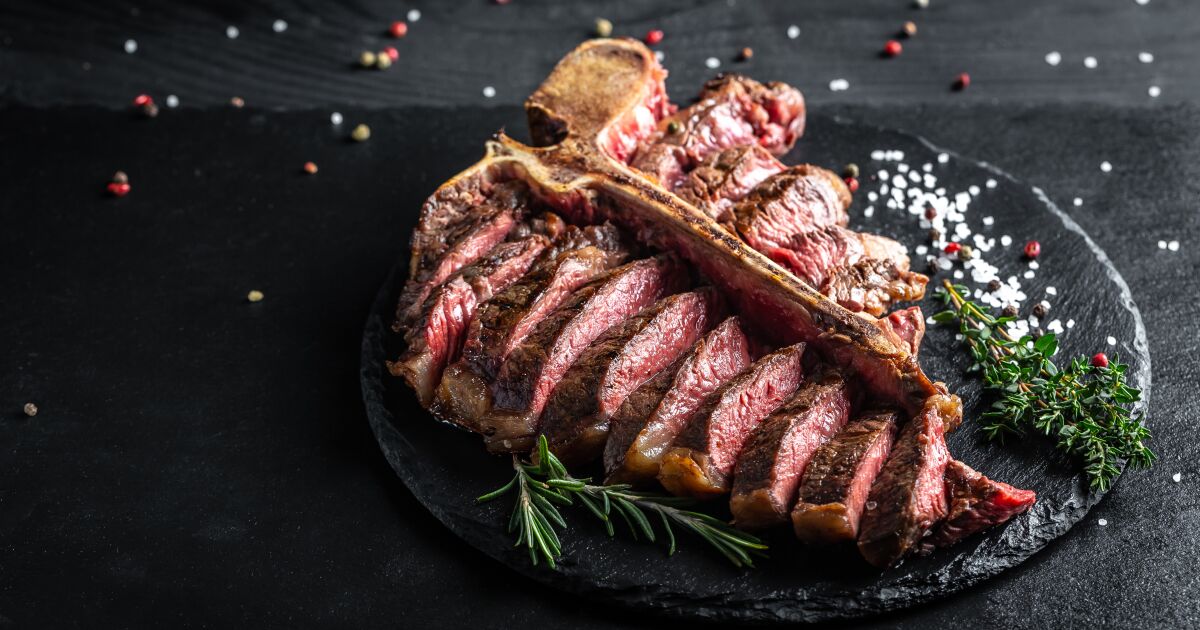 “We are very happy to be able to reactivate this plan because although with great efforts we managed to open three units last year, we believe that in 2022 we will be able to recover the rhythm that we already had in 2019 and that will allow us to continue consolidating ourselves as a group”, said Ricardo Añorve , founding CEO of SG Group, quoted in a statement.

The group did not reveal the investment amount, but in December of last year, the general director and founder of the group commented that the objective for this year was to open ten units, with an investment of between 500 and 600 million pesos.

Then, the manager announced that he signed a rental agreement at Fashion Valley Mall, in San Diego. However, the opening will take place until the first quarter of 2023. “We are being careful where we put our capital so that the risk is lower,” he said then.

Before the arrival of COVID-19, the group had 33 units and the expansion plan estimated to invest 800 million pesos to add between 15 and 20 restaurants in 2020 and go to the United States in 2022. No opening was canceled, but there were a delay in the plan.

SG Group ended 2021 with 40 branches, in 13 different entities throughout the country, after completing 18 years in the industry as a Mexican Restaurant Group.