The rings of power classify it as a masterpiece 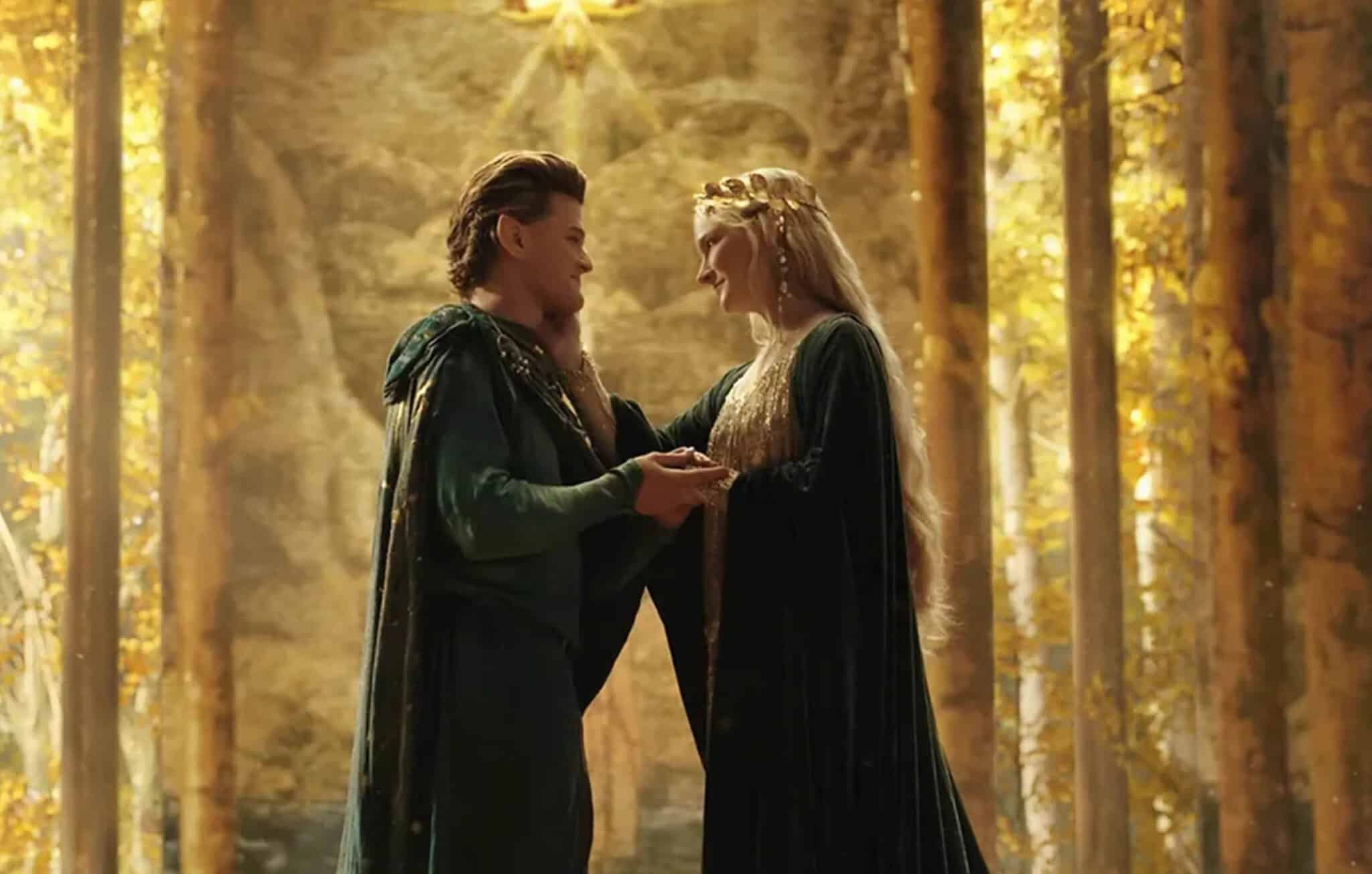 #TheRingsOfPower is a CINEMATIC MASTERPIECE! The visionary team behind it has produced an epic that dives into its roots and delivers a story like no other. Its production is beyond comparison, masterfully orchestrating a mythology that fans have been waiting for. Bravo! pic.twitter.com/nvebQkdEx7

“The rings of power is a cinematic masterpiece. The visionary team behind it has produced an epic that dives back to its roots and delivers a story like no other,” notes The Movie Podcast, while IGN’s Tara Bennett points the following: “I have to admit that I wasn’t very excited about the series, but I’ve seen the first two episodes and I’m already totally converted.” More reactions from early reviews: “Something you probably didn’t expect to hear. I think Rings of Power is pretty amazing. Interesting new characters. Unusual locations. The imminent threat of Sauron and the spectacular visual imagination”, comment Sean O’Connell of CinemaBlend.

What day each episode of The Lord of the Rings: The Rings of Power premieres on Prime Video

The vast majority of criticisms that have come to light after viewing the first two chapters are being extremely positive, in the absence of seeing how the full season continues. Precisely those two episodes will be the ones that are available this Friday, september 2 on Prime Video for all subscribers of the video on demand platform. Every week thereafter we will be receiving a new delivery.