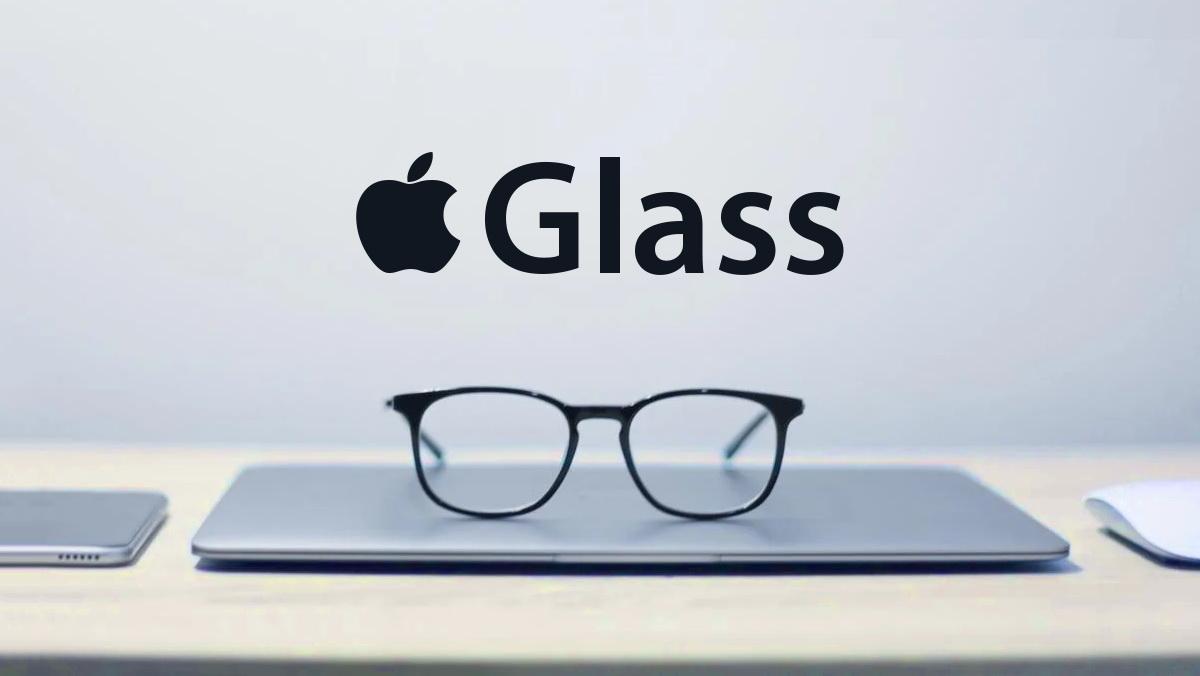 Much is being said about the new augmented reality glasses from Apple since these are the technological revolution that many experts believe will replace current smartphones.

In this magazine we have already talked a lot about what Apple’s AR glasses are believed to be, by the experts and by the insiders. These have gone from being a rumor to a product that seems to be totally real.

And, like almost everything that comes to us from Apple in advance, this new information that we bring you comes from the hand of Ming-chi Kuo, a renowned analyst specialized in the Cupertino company.

According to Kuo, Apple’s mixed reality glasses will use 3D sensors for advanced hand tracking, or so we have seen in various American media.

This information ensures that the headset will have four sets of 3D sensors (the iPhone 13 it only has one, for example), which should give you more precision than the TrueDepth camera suite currently used for Face ID.

According to Kuo, structured light sensors can detect objects, as well as the dynamic change of details on the hands, comparable to how Face ID is able to find out facial expressions to generate Animojis.

“Capturing the details of hand movement can provide a more intuitive and vivid human-machine user interface“writes Kuo, who believes that the sensors will be able to detect objects up to 200% further than the iPhone’s Face ID.

Kuo’s note does not mention whether Apple’s headphones will use physical controllers in addition to hand tracking. But Bloomberg reported in January that Apple was testing hand tracking for the device as the only solution.

The Apple M1 processor has two older brothers that surpass its performance in all. What do they contribute?

Read:  Firefox Not Working, It's Not You: How To Easily Fix It [Actualizado]

Among the rest of the rumored features The first model is expected to weigh between 300 and 400 grams, and that by 2024 it would be planned to launch a much lighter second-generation model with an updated battery system and a more powerful processor.

The first model will arrive sometime next year, according to Kuo, and Apple expects to sell about three million units in 2023. This suggests that the initial product could be expensive and aimed at hardcore Apple fans who buy it all.

Get Tales of Arise for Xbox at a great price

Who protects my PC better?

These are the games that leave Xbox Game Pass