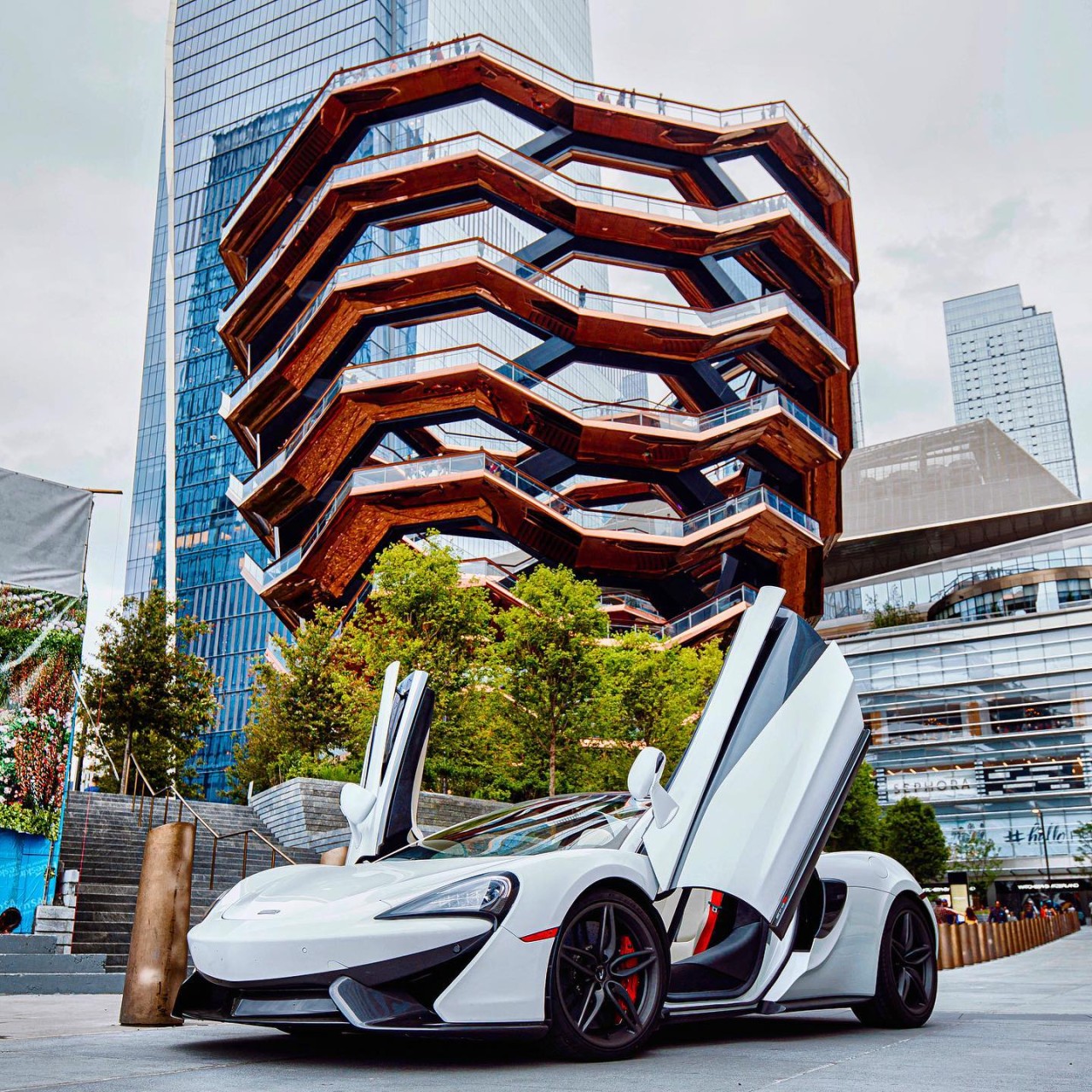 Surely more than one thought, when the streets were deserted at the worst moment of the pandemic: there was never going to be less traffic. And so he did a certain jtthornton with a McLaren 720S, circling Manhattan in just 21 minutes.

During the oil crisis, speed limits were imposed and one of the reactions was the Cannonball races, which cross the US from coast to coast at the maximum possible speed. After that precedent came others, such as the fastest lap of Manhattan by car, and that with traffic. Although it was done at night, it represented a considerable risk for itself and for third parties.

The current “record” had been set in 2013, when a certain afroduck managed to go around Manhattan with a BMW Z4 in just 24 minutes and 7 seconds. The first time such a thing was done – and caught on camera – was in 2001, when Alex Roy set the mark at 27 minutes. Afroduck’s brand was believed to be undefeated, but it was not.

Although it was believed unpunished, the identity of the driver was finally discovered, who accumulated a large number of traffic penalties, Alex Tang. He got into big legal trouble, was indicted and pleaded guilty to multiple charges. His car had been impounded, but he got it back later. Without a passport or driver’s license, he crossed the border into Canada (he was born there), and there it stayed.

Well, two years after the worst of the confinement in New York City, they have appeared two videos on Youtube with an even faster mark. One is the full recording and the other is a summary with accelerated video. They have appeared on a channel that has no other videos under the name of a certain jtthornton.

The Youtube profile matches that of an Instagram account of a wealthy gentleman with very expensive tastes in terms of leisure, housing, cars… and he does not hide his sympathy for former President Donald Trump. It should not be ruled out that it is an identity theftbut no denial has been published.

In his description he defines himself as the fastest man in New York and refers to the aforementioned Instagram account. The videos of the misdeed have been posted for two weeks, but they have begun to become popular in the world. Indeed, In said Instagram account there is a photo of a McLaren 720S in whitelike the one that appears in the video.

Read:  Drake: From driving a Chevrolet Malibu to this

Back to Manhattan dejtthornton (2020) – Sped up version

In the description of the video they explain to us that the known records of 2013, 2010 and 2001 were held before the New York local police made changes to the traffic lights (2019) to keep the speed controlled in the West Side Highway Come in Downtown Y midtown.

Another important detail is the number of red lights that were respected (he’s not that crazy). While Afroduck had to stop six times –told Jalopnik have a good knowledge of the traffic light times to pass all the possible ones in green-, in the turn of 2020 the driver stopped at 24 traffic lights.

This illustrates the difference in average moving speed, not only because a McLaren 720S is much faster than a BMW Z4, but because the driver has taken more risks and reached higher speeds. It reached 235 km / h at some point. The average speed was 111 km/h despite the traffic lights.

Undoubtedly, the driver of the last video can be criticized for many things, not only for having endangered Road Safety, but for the addition of having taken advantage of a confinement for health reasons, in which the police had other things to do more important, and millions of people were respecting the rules against COVID.

The video was recorded on June 29, 2020, when the city had been practically closed for more than two months. The traffic that can be seen at 2 in the morning is less than that of some urban racing video games (in which traffic is simulated). If it turns out to be the mr jjthornton on Instagram, he’ll be expensive, and not just for gas.

Afroduck said in his day that records are there to be broken, the same thing that we can read in the description of the video. Apparently, the author of the video has escaped legal consequences to date, possibly he covered up his license plate. Hero or villain? That is left to the discretion of each one. Here’s the irony, by the way, the McLaren 720S was the 2019 New York Motor Show Sports Car of the Year.