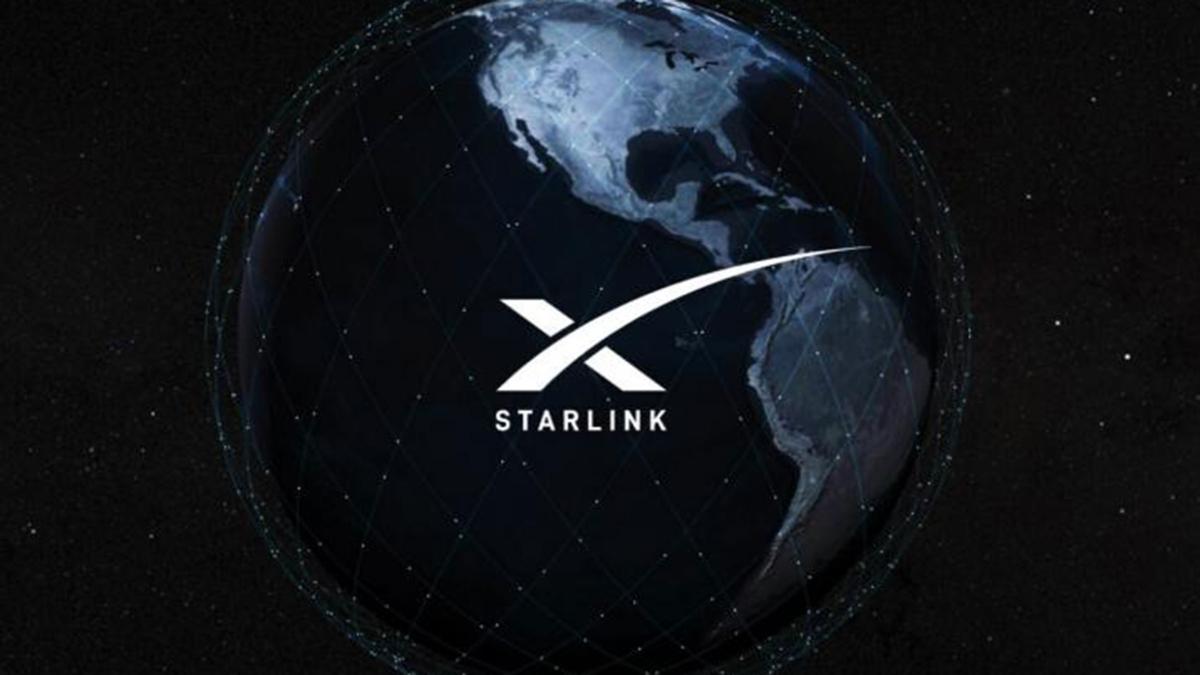 Elon Musk’s new commitment to technology is to offer internet to all those who can pay for it and there are not many who have that capacity.

In February of last year we told you that the beta of the Starlink system was going to arrive in our country. Being able to surf the internet thanks to the satellites of the SpaceX company was something that only a select few had the opportunity to do.

They needed to get permits that would allow them to access the necessary frequencies so that the satellites could transmit with the bases and thus allow their users to move through cyberspace.

Time has passed, permits have been obtained and the beta has passed. Now reservations to be one of the clients of this service have already been opened.

Since January 4 they have the authorization to broadcast throughout the national territory. It would be done in conditions very similar to those of the United States, although our price shoots up.

to get started you have to make a disbursement of 60 euros. These are paid for the shipment and management of the equipment, although in the US they do not have to pay it. To that shipment The 500 euros that the team itself costs are added to it.

After installing it ourselves, hoping not to have problems with the neighborhood cats, we can enjoy the service by 99 euros per month. But wait, you have to add 9 euros more per month in our country.

Read:  How do I sync Google Photos when I am charging my mobile?

Supposedly, those extra 9 euros They are due to a regulatory rate that the National Markets and Competition Commission (CNMC) has forced to put in place. They would have forced Starlink to put this rate to access the frequency.

Does the Internet have an owner, or does it belong to everyone? Who controls it, and who sets the rules? Let’s try to find out …

If we have managed to pay for all this, we can only enjoy one 100 to 200 Mbps download speed. The equivalent of a 4G, as it happened in the beta. Although connectivity is expected to improve as more satellites are launched into space.

So now you know, if you want to book it you just have to enter your website. Be the first to enter the satellite internet, always that you have patience and the necessary money.