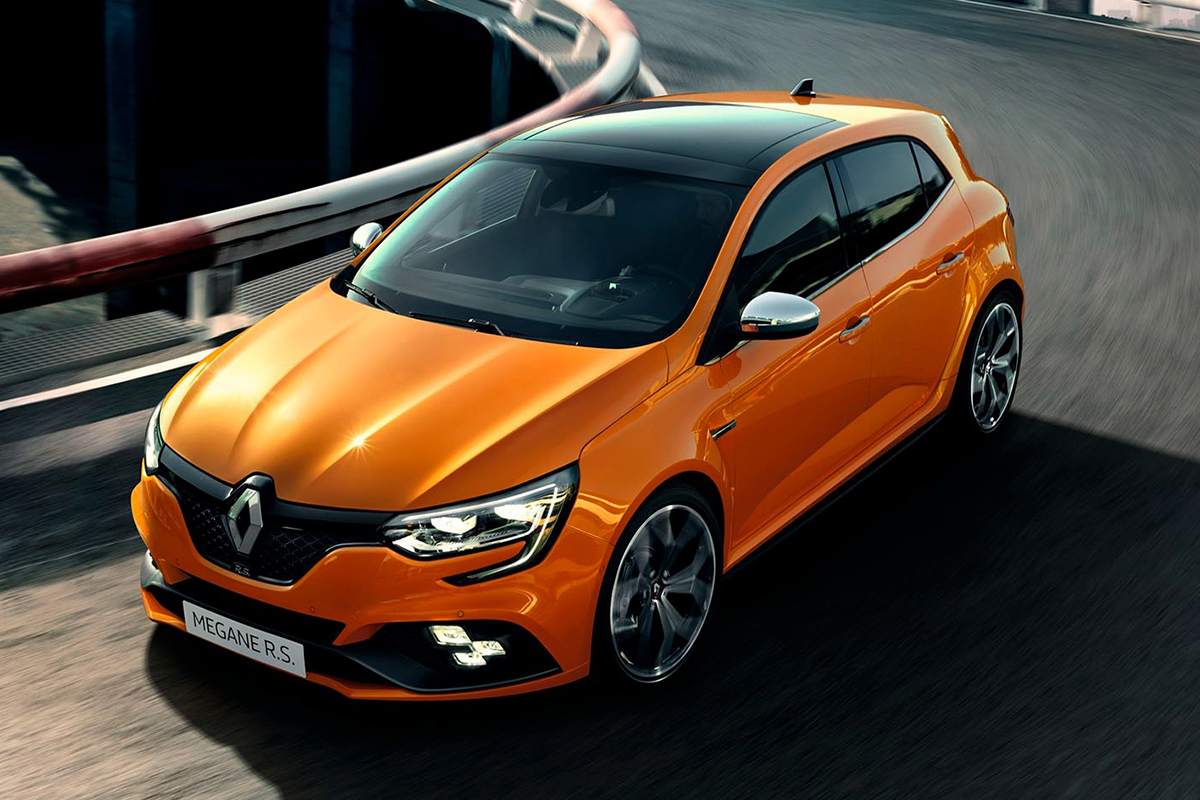 Those of the Rombo have already confirmed that there will be no more high-performance models of thermal combustion. The last one for sale is the Renault Mégane RS, and its expiration date on the market is more than close. A farewell that will not be so bitter, because the French are preparing a special edition of the sports compact.

The Renault Mégane is about to say goodbye. The combustion compact will go out of production throughout 2023, leaving all the prominence to a successor with which it already shares space in dealerships. The French brand is risking everything with the new Mégane E-Tech Electric. But with the combustion model, which has already been on the market for seven long years, a whole flagship is also gone.

The Megane RS It will also say goodbye throughout 2023, leaving a model that has been surpassed in each generation and that has caused some of its most fervent rivals to retire early. Of course, those of the Rhombus have not confirmed this point, which they have. Glen Sealey, the head of the brand in Australia in an interview granted to the local media «Drive», noting that «The Mégane RS will stop next year. I don’t have a production end date yet, but it won’t be later than the end of next year.”

Sealey has not stopped there, but has confirmed that the new Renault Mégane E-Tech Electric will also land in Australia throughout 2023, so both models -thermal and electric- will coexist for a few months. And also almost confirmed, that the absence of the most sporty combustion Mégane and the last representative for sale of the old Renault Sport, will have a substitute: the Renault Megane E-Tech Electric Alpine.

Read:  The tribute to Adam West in a special trailer for The Batman

Just read between the lines in Glen Sealey’s statements, noting that “Demand for a sports hatchback in Europe is declining. That can be replaced with an electric car. And it makes common sense to change. The Volkswagen Golf R, Honda Civic Type R or Hyundai i30 N will be orphaned, but a new preserve opens in which, currently, there are not many representatives among the electric sports cars, although there will be.

What Sealey has also confirmed is that the farewell to the Mégane RS will not be bitter, nor will it leave the back door in absolute silence. Renault knows that it has a large public of supporters behind it, and that they deserve a special and limited edition in units that will increase cache and exclusivity of the model. For now, its characteristics are unknown, but surely its qualities will be a mix of what the Cup and Trophy versions offerwith an extra dose of power.

China says goodbye to its “Zero Covid” policy. Not only have been the protests, it was too expensive to maintain